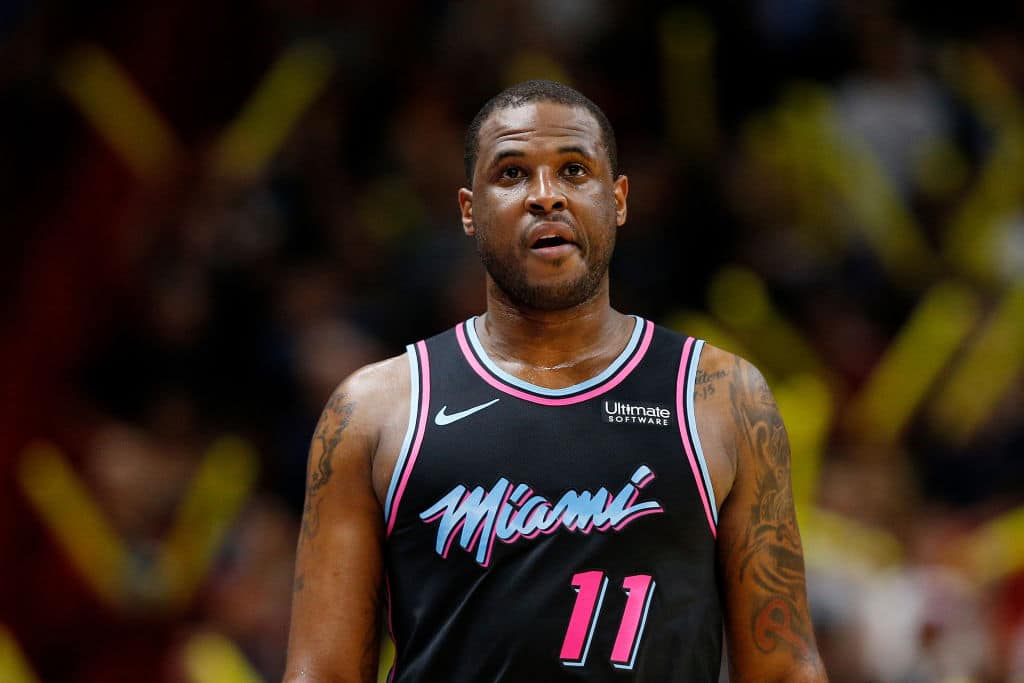 Dion Waiters is fed up with his lack of minutes with the Heat.

NEW: All the explosive comments from Dion Waiters, who went off about his lack of playing time a short time ago. PLUS lots of reaction, fallout from Heat's lopsided loss in Milwaukee, including some eye-opening comments from Winslow: https://t.co/Zb2udfmRrg

The 27-year-old played just 12 minutes in the blowout, and says he will not address head coach Erik Spoelstra about his frustrations.

“[Expletive] patience!” he said. “I want to play. I’ve been patient long enough. What do I got to be patient for? Come on man. I’ve been patient. I think everybody knows that. It’s time. What are we waiting for? If I’m out there, play me.”

Waiters then made clear that “the next step is being back in the starting lineup, [expletive] like that. Patience has run out. I’m tired of this. Get back to my regular self.”

Will he say something to Erik Spoelstra about it? “I ain’t say nothing to nobody,” he said.

Waiters started 73 of his 76 Heat appearances over his first two seasons with Miami before ankle surgery last January sidelined him for nearly a year.