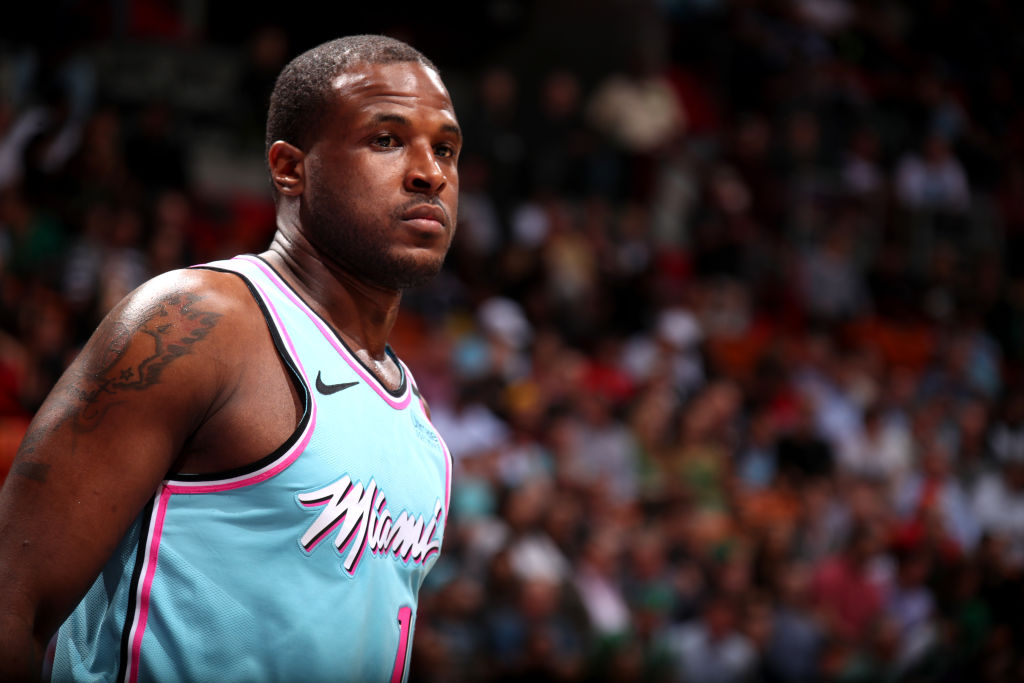 The Los Angeles Lakers have been linked to Dion Waiters and now Chris Haynes of TNT reports that the two will meet next Monday on March 2. Waiters has been a free agent since he was released by the Memphis Grizzlies earlier this month.

This isn’t the first time that the two parties have been linked to one another. Earlier this week, ESPN’s Brian Windhorst mentioned that Waiters and the Lakers had already been in touch.

If the team decides to extend Waiters a contract, they’d need to first clear space on their roster. The team sits at 15 players after having signed Markieff Morris into the vacancy they created by releasing DeMarcus Cousins.

The Lakers have three players signed to minimum contracts on their roster that don’t have any financial commitments beyond this season. One of those, Dwight Howard, has carved out a valuable role for himself off the bench and isn’t likely to be moved.

The other two players, Jared Dudley and Troy Daniels, could be candidates to be released in order to accommodate Waiters. Veteran Dudley plays sparingly but the 34-year-old’s value, particularly his locker room presence, is intangible anyway.

That leaves Daniels as the potential odd man out if the team decides to proceed with a Waiters contract. Daniels’ role has fluctuated in 2019-20 and he’s averaged 11.4 minutes per game on the year.

Waiters, in contrast, averaged 12.0 points per game for the Miami Heat last season and while his current campaign has been nothing short of a disappointment, his ceiling as a rotation piece remains high should he end up in the right situation.