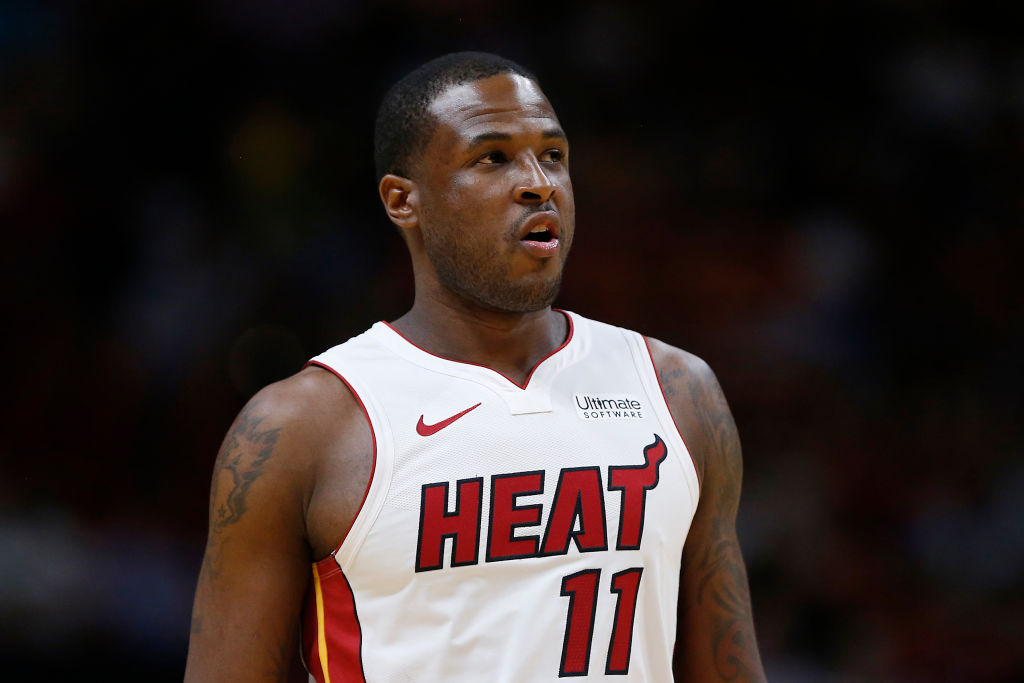 Miami Heat guard Dion Waiters has been suspended for ten games without pay, Shams Charania of The Athletic reports. The news comes on the heels of a medical episode Waiters suffered that was reportedly brought upon by THC-infused gummies.

Waiters suffered a panic attack on the team’s flight out of Denver overnight on Thursday and was met by emergency responders upon landing on the tarmac. He was held out of the team’s Friday contest, listed on the injury report with an illness.

A statement from the franchise mentions that the team has been disappointed in Waiters’ actions.

“We are very disappointed in Dion’s actions this season that include the very scary situation on Thursday night, and grateful that the outcome wasn’t worse,” the statement reads.

This isn’t Waiters’ first team-issued suspension. He missed the season opener with another suspension, the reason for that one also being tied to conduct detrimental to the team.

Even without the suspensions, Waiters hasn’t been playing for the Heat throughout the 2019-20 campaign. The team decided that he hadn’t met a satisfactory conditioning level and was held out of game action until he did.

The decision will have a significant financial impact for Waiters, not just because of the ten games’ worth of pay that he’ll miss out on. Waiters will forfeit $834,483 in salary as a result of the suspension but will now automatically fail to achieve the games played bonus built into his contract.

Waiters was set to earn an additional $1.2 million had he played 70 games for the Heat. After he missed the first nine games of the year that seemed unlikely but it will now be mathematically impossible.