Dion Waiters Suspended for ‘Unprofessional Conduct on the Bench’ 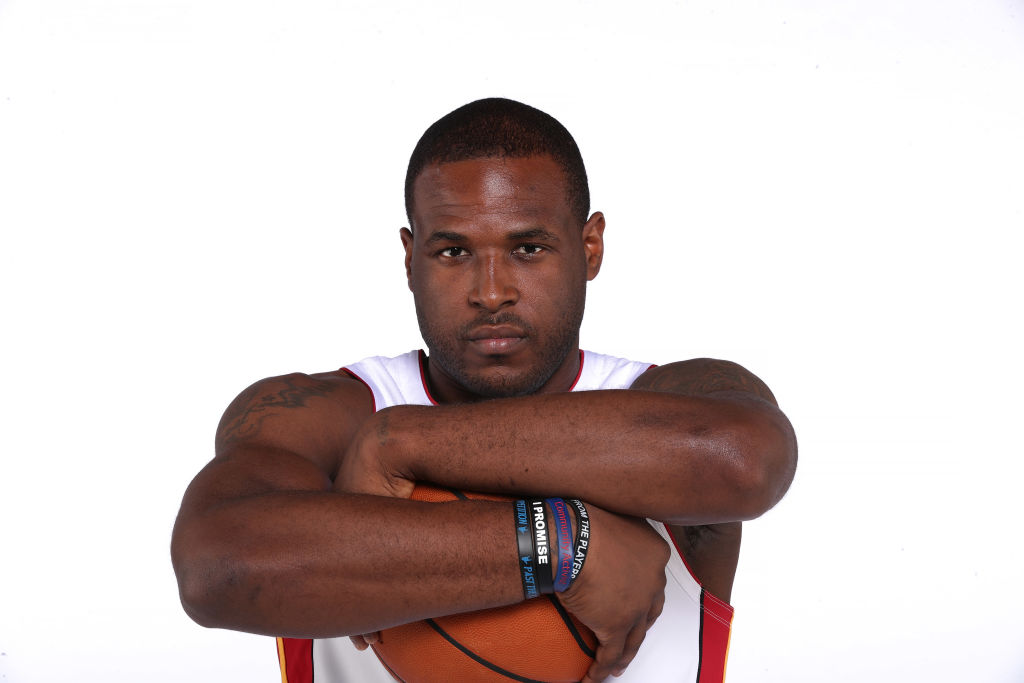 Waiters and head coach Erik Spoelstra reportedly got into it on the bench during Friday night’s preseason finale against Houston.

Dion finished finished with two points, two rebounds and one assist in 10 minutes as a reserve against the Rockets.

“There were a number of unacceptable incidents this week, culminating with his unprofessional conduct on the bench last night,” Riley said in the statement issued by the team. “As a consequence, I feel we had to suspend him.”

According to a source, there was a disagreement between Waiters and Spoelstra on the bench during Friday’s preseason finale against the Rockets.

“If everybody can’t get on the same page, then we got to kind of fix that situation,” Heat team captain Udonis Haslem said Sunday. “The way we’ve been able to win championships in the past, is everybody had the same mindset for the same goal and we all were able to figure it out. Those are the expectations that we have and that’s what we want to stick with.”

Is Haslem disappointed in Waiters?

“No,” Haslem said. “I understand that through an NBA season, you’re going to have some ups and downs and you’re going to deal with stuff. Dion is our brother. We hope we get him back as soon as possible. I love Dion.”

Related Dion Waiters: ‘I Know the Reason Why I’m Coming Off the Bench’