Dirk Nowitzki: ‘We Should Be a Lot Better Than Last Year’ 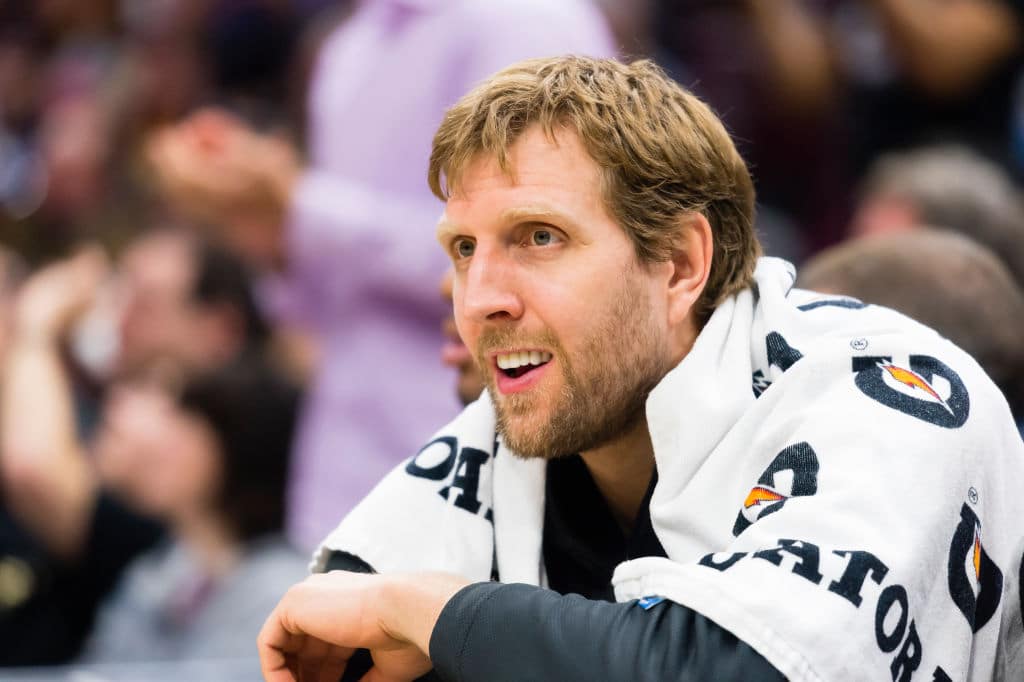 “I think we should be a lot better than last year. That’s not a secret.”

The 🐐 is happy with how the team is shaping up ahead of his 21st season!

Dallas also made a splash this summer by drafting Luka Doncic.

“I think we should be a lot better than last year,” Nowitzki said. “That’s not a secret.”

In short, the only other center in the Mavs’ entire history who can match what Jordan brings to the table is Tyson Chandler, who established a defensive culture with the Mavs while helping lead them to the 2011 NBA title.

“I think DeAndre should be great for what we do for our system,” Nowitzki said. “When you’re in coach (Rick Carlisle’s) system the (center position) has a great roll presence, a great rim presence on both ends.

“And there’s obviously not a lot (of centers) that are better at that – he might even be the best at that in the league. He’s a runner, he’s a rim protector, he’s a roller, he finishes as high above the rim as anyone, so we’re really looking forward to start working with him.”