A ground-breaking DJ has been holding down the Miami Heat and their fans for almost two decades. 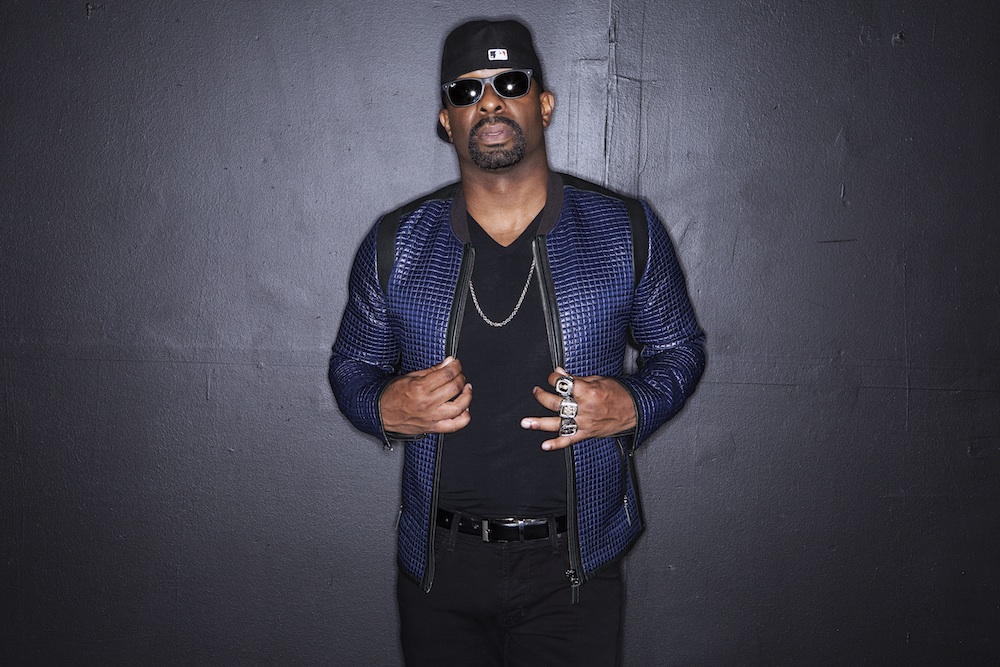 Back in 1999, when the Miami Heat hired local club and radio DJ Irie to be their official Team DJ, it was an unprecedented move in professional sports. Teams from MLB to the NBA were still using some combination of organs, bad sound effects and outdated pop music to “entertain” their fans during games. But the Heat organization saw where basketball in particular was headed—to a deeper fusion with hip-hop and a need to make a night at the arena seem more like a night at the club, especially in hipper markets like MIA.

Irie, who’d already made his name on the local station 99 JAMZ and in clubs, jumped at the chance. “I asked them how teams and DJs were doing it in other cities and they were like, Nope, nowhere else is this even being done,” recalls Irie, whose real name is Ian Grocher. “That was my motivation.”

If Irie was ever even tempted to get bored by the gig, the franchise’s success—thanks to Pat Riley’s steady hand in the front office and Dwyane Wade’s stellar play on the court—has kept him fired up. “We won that first Championship with Dwyane and Shaq so we knew what it took,” Irie says. “From there the franchise was doing its thing, and then free agency comes along and all of a sudden you realize: We can have LeBron James, Chris Bosh and Dwyane Wade in the starting lineup! Honestly, the energy at that Welcome Event was probably the same as the greatest nights of the Finals during that special four-year run. It was like a dream developing right in front of your face.”

Post-LeBron life in Miami has been somewhat of a reality check as the Heat are back in the solid-if-not-spectacular class of NBA teams, but Irie’s music and the team’s chic, newish AmericanAirlines Arena keep things popping on game nights.

What’s more, with three NBA Championship rings and countless nights spent spinning for Heat fans under his belt, Irie has been able to branch out in recent years. He’s done deals with Cadillac, Carnival Cruise Lines, Target and other A-list brands, and as we speak on the phone, he’s preparing for his 12th annual Irie Weekend. “June 22-25, hopefully bigger and better than ever,” gushes Irie. “We golf, we party, and we raise a lot of money for after-school programs, cultural experiences for kids who rarely get off their block.”