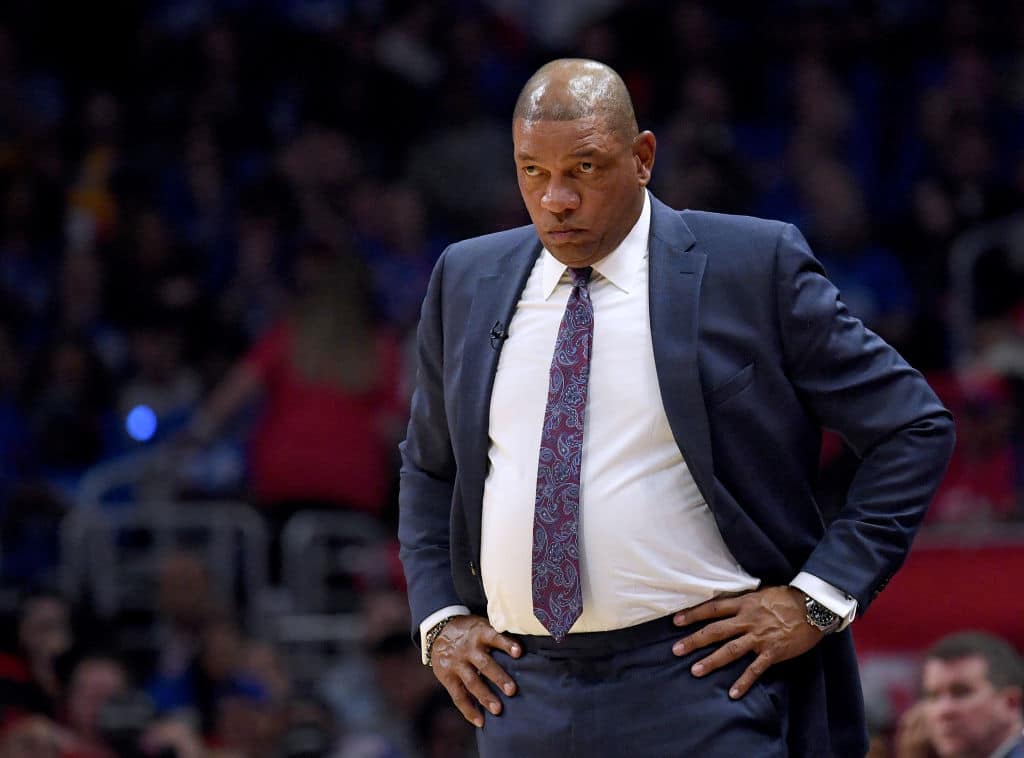 Doc says the Clips had been “the worst organization in basketball for the last 20 years” when he joined them.

“I was on the job for six days and I quit,” Rivers said. “The deal went through and everyone said it was a great deal. I flew back home to Orlando for a couple of days and I got a call from [former Clippers president] Andy Roeser saying Donald Sterling decided he didn’t want to do the deal. I said, ‘What do you mean? The deal is already done. JJ is a free agent. He backed out of a deal to sign with us. If we don’t do this deal we’ll never get another free agent. It’s our word.’”

Redick had been acquired from the Milwaukee Bucks in a sign-and-trade after agreeing to a four-year, $27-million deal with the Clippers. Redick turned down similar offers from teams that were no longer available. Rivers, who was also the vice president of basketball operations for the Clippers, thought he had ultimate authority over the roster.

“I got on the phone with Donald and he was telling me how great his word was,” Rivers said. … “I was in the airport parking lot screaming, ‘No, no, no, no! You’re not going to do this! This is my reputation!’ He just went on and on about his reputation and how great it was.

The next morning, Roeser told Rivers the deal was done. “I still have no idea what happened,” Rivers said. “I guess Donald just changed his mind, but I had quit.”