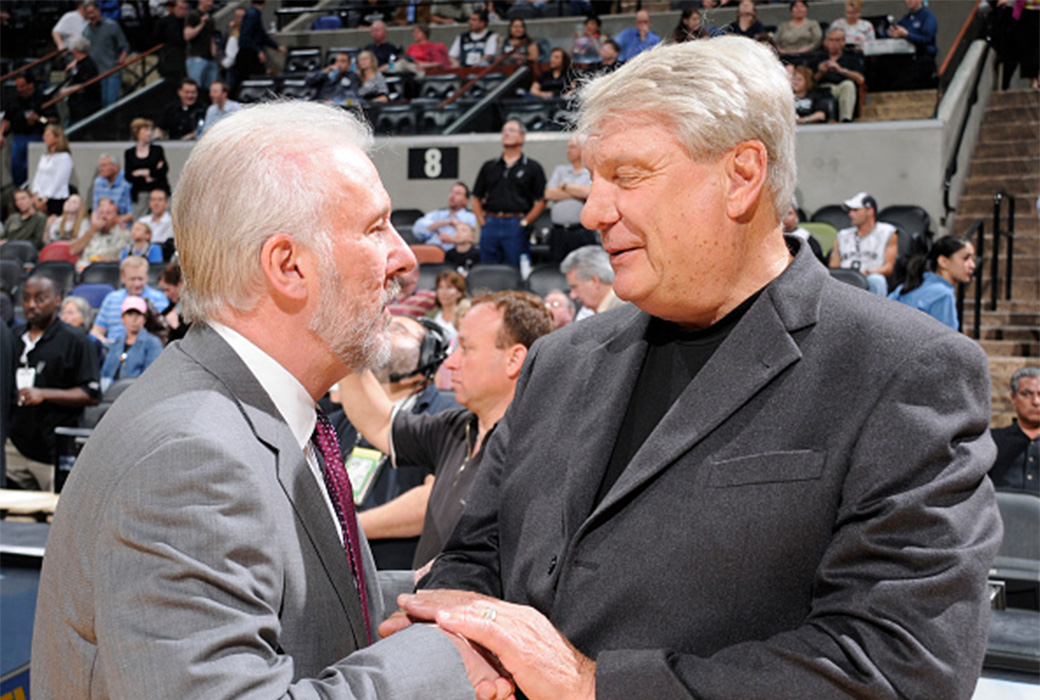 Former Hall of Fame NBA coach, Don Nelson, holds the throne as the most winningest coach in NBA history. Although his coaching tenure is over, Nelson is hopeful that Spurs coach Gregg Popovich will break his record.

“I can’t wait until he gets that,” Nelson said, per USA TODAY Sports. “That will be a great day for me.”

With five championships under his belt, Popovich has had a pretty epic 25-year run with the Spurs, cementing him as a future hall of fame coach. He is the only NBA coach and one of eight coaches in the US’ four major sports to coach a franchise for that length of time, per USA TODAY Sports.

Accolades and making history are no stranger to Popovich, who had a 22-year playoff streak that ended during the 2019-20 season. He’s tallied up the most regular-season and playoff wins out of all of the coaches in NBA history (1,458).

During Nelson’s coaching tenure, he had 1,335 wins—which means that Popovich would need only 48 more wins to break his record. However, Nelson says that he doesn’t think Popovich gives any thought to things like numbers and making history:

“He’ll get that after this year and one more probably,” Nelson said. “I hope he sticks around to get that record. I want him to have it.”

“I don’t think he really does,” Nelson added. “But he’s going to get it anyway. So it doesn’t matter what he thinks.”

Fans can only hope that Popovich will stick around the league long enough to break yet another record, as he’s done with ease thus far.