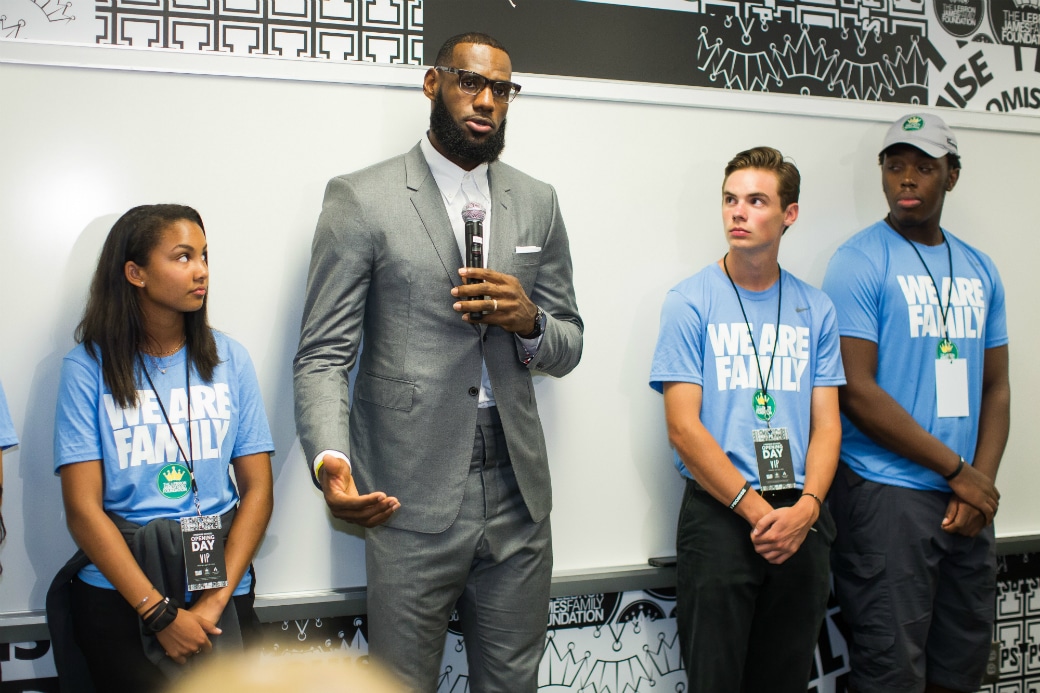 On Friday night, Donald Trump tweeted that CNN news anchor Don Lemon made LeBron James “look smart, which isn’t easy to do” in a recent interview. Trump also added that he “likes Mike!” (referring to Michael Jordan and the debate over who is the G.O.A.T.) and called Lemon “the dumbest man on television.”

James has been outspoken about the current political climate, labeling Trump a “bum” and maintaining that the president has been using sports to divide Americans.

There are a number of old tweets from Trump’s account that contradict his criticism of LeBron:

As one of Miamii’s largest landowners, I am pulling for the @MiamiHEAT in the @NBA finals. Lebron’s time is now! @KingJames

“@IcyJordan: @realDonaldTrump do you like LeBron as a player and person? @KingJames” LeBron is a great player and a great guy!

Congratulations to @KingJames on winning Athlete of the Year in last night’s @ESPYS. LeBron is also a great guy!

Great shot by @KingJames yesterday. Lebron is a tough competitor who delivers under pressure.

Earlier this week, James opened his remarkable I Promise public school in Akron, Ohio, which was the reason for his sit down with Lemon. The school is focused on helping at-risk, inner-city students who are behind academically, as well as offering career and emotional support for their families. Here is a list of all the incredible things Bron is helping to provide:

Basketball is the platform. What you choose to do with it determines your greatness. Much respect, @KingJames! 👑 pic.twitter.com/Z6bXf73uHv