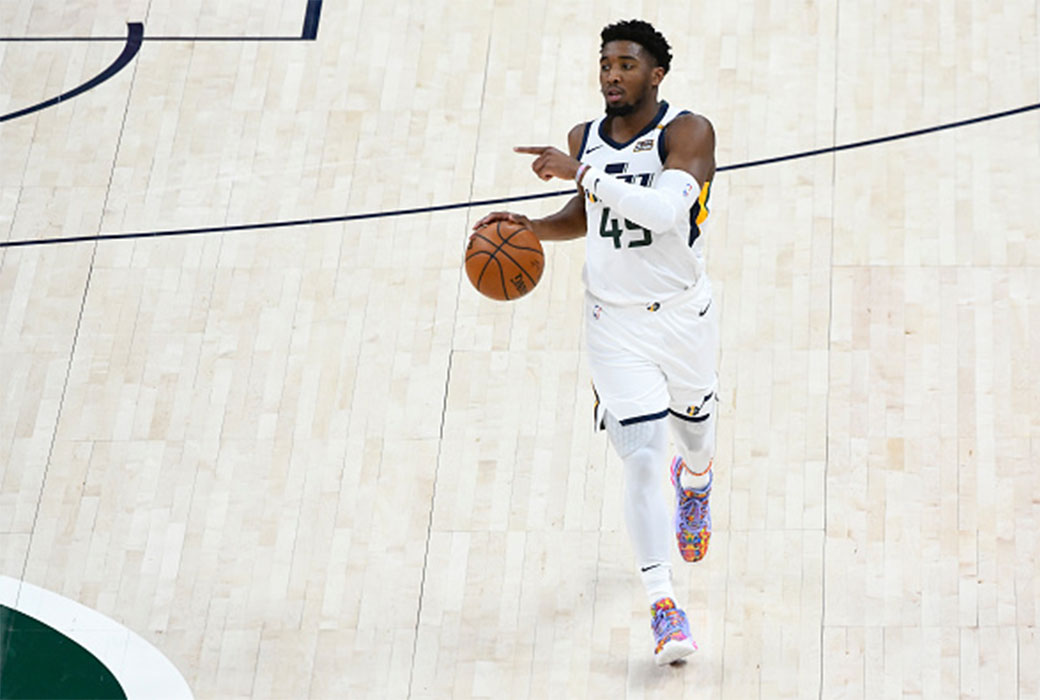 The Utah Jazz announced this week that Donovan Mitchell will likely be out at least another week for right ankle rehabilitation.

Jazz guard Donovan Mitchell was re-evaluated by the team’s medical staff today for a sprained ankle he sustained vs. Indiana on April 16.

He continues to make progress towards a return and will be re-evaluated in one week.

Mitchell sustained the injury three weeks ago after an awkward fall against the Indiana Pacers. He was diagnosed with a severe right ankle sprain.

Based on the team’s timeline for evaluations, Donovan Mitchell’s possible last chances for regular-season action could be against Oklahoma City on May 14 and the Sacramento Kings on May 16.