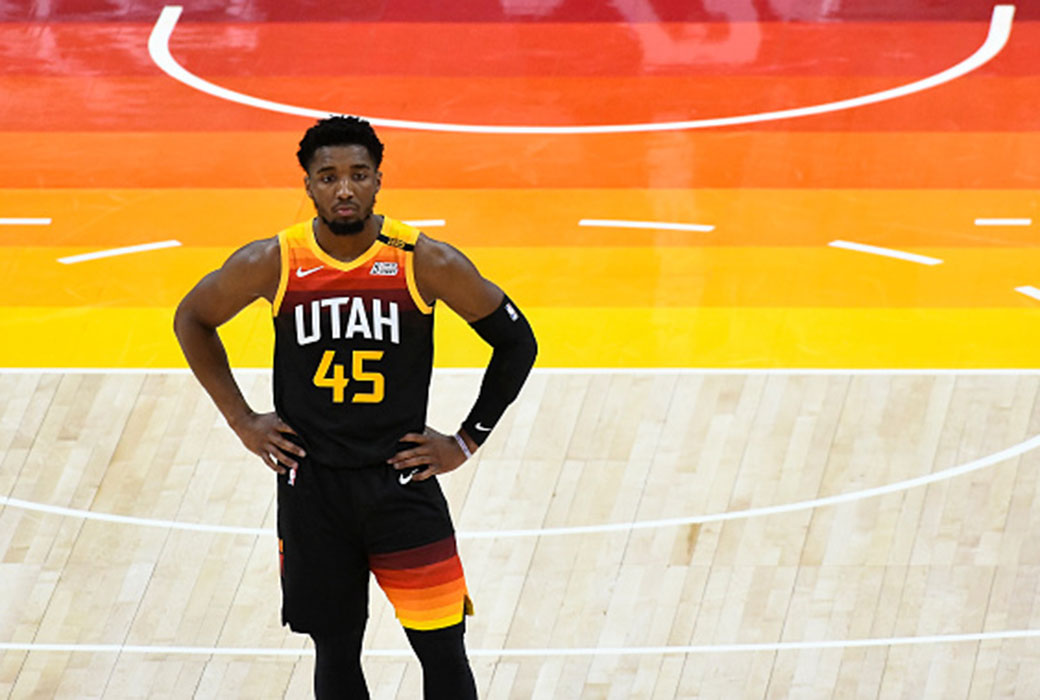 The Utah Jazz has decided to shut down their franchise player for the rest of the regular season before playoffs begin in a few weeks.

Utah guard Donovan Mitchell will end up missing the final three games—having missed the last 13 games prior to—with a sprained right ankle. Mitchell has been on the sidelines since April 16th.

The team not only announced that he would miss the rest of the regular season, but would not travel with the team on their last road trip.

Mitchell will not travel with the Jazz for the team’s upcoming road trip and will remain in Salt Lake City to continue treatment. He will be re-evaluated prior to the start of the NBA Playoffs.

Last week, there was a possibility of a Mitchell return to the lineup against Oklahoma City on May 14 or the Sacramento Kings on May 16. However, this decision will allow Donovan more time to rest and recover before the playoffs begin on May 22.

With the Phoenix Suns losing two straight games, Utah (50-19) currently has a two-game lead atop the Western Conference with three games to go in the season that most likely will lock up the number-one seed.

The two-time All-Star finishes the regular season with a career-high 26.4 points with 5.2 assists and 4.4 rebounds.