Donovan Mitchell Would Rather Beat Than Play With LeBron James 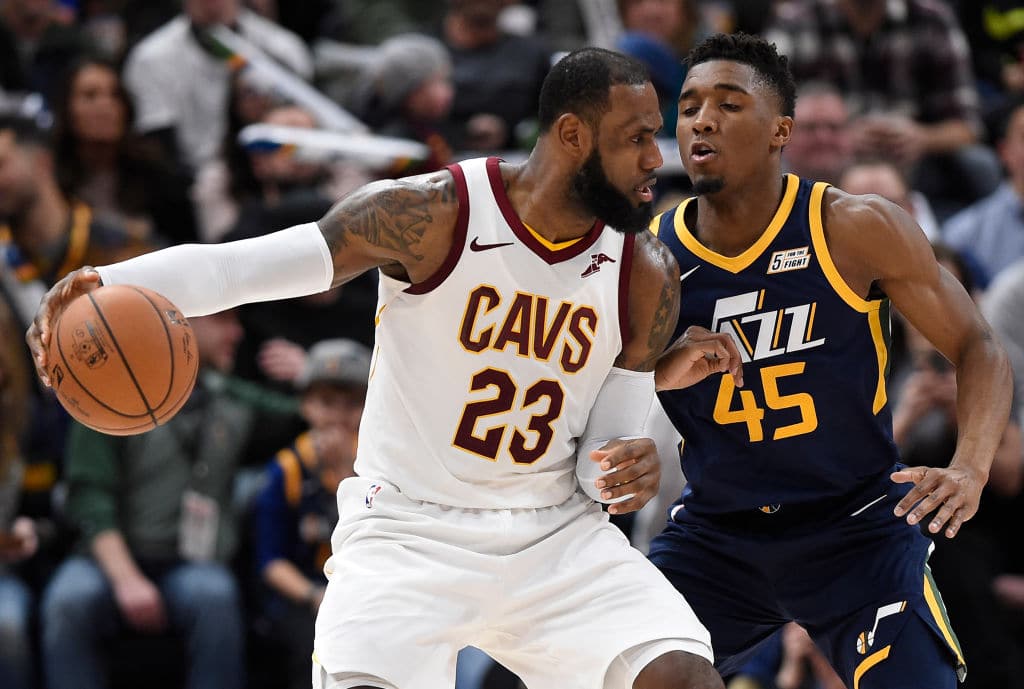 Jazz rookie Donovan Mitchell says that if he had a choice, he’d rather play against than team up with LeBron James.

But if James improbably wants to relocate to Utah this summer, Mitchell would welcome him with open arms.

The 21-year-old is on a promotional tour in the Philippines with adidas.

Donovan, though, had a way simpler response on whether he also wants to bring LeBron James on board with the Jazz.

But he also made it clear that the challenge of facing against the 4-time MVP feels better than playing with him.

“If I had a choice on playing [with] him or beating him, I’d rather beat him,” said the reigning NBA Slam Dunk champion. “But if he wants to play with the Jazz, then we’ll take him of course.”