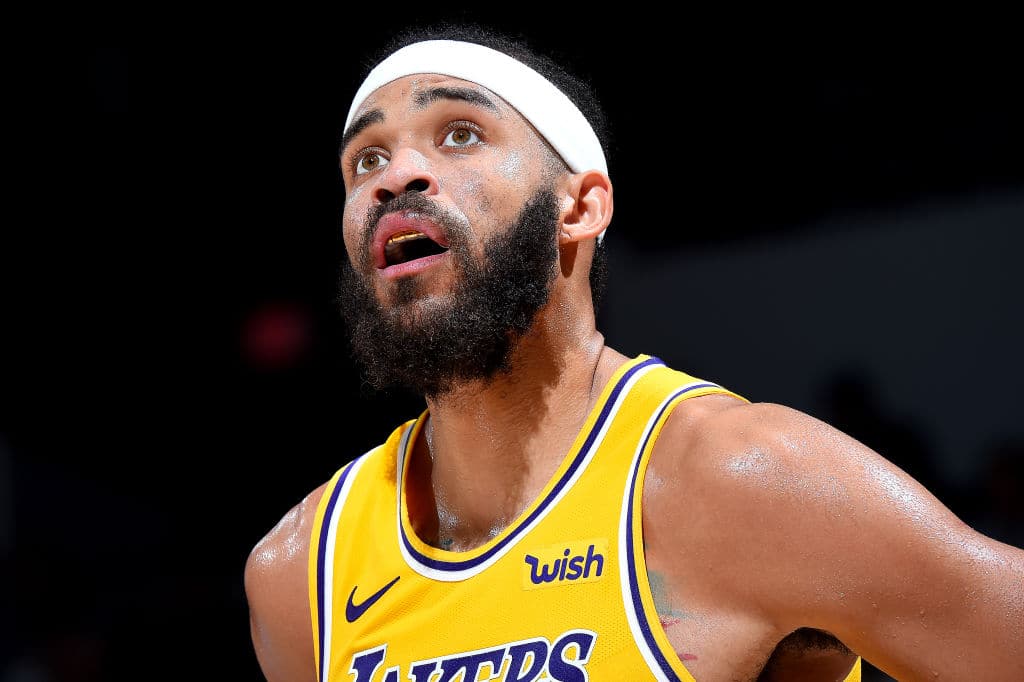 JaVale McGee thinks the NBA is systematically phasing out the center position.

“They’re trying to get us out of here,” says the big fella.

McGee, 30, is doing everything he can—keeping his weight down, working on his three-point shot—to avoid joining the “dilution of the big man.”

He also has had to change his body and now, 30 years old himself, sticks to a vegan diet. 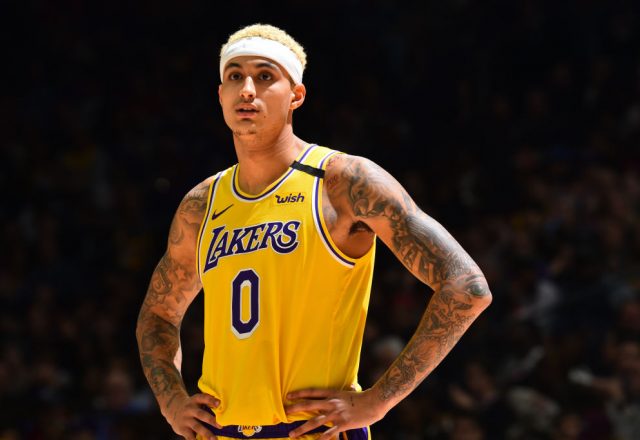