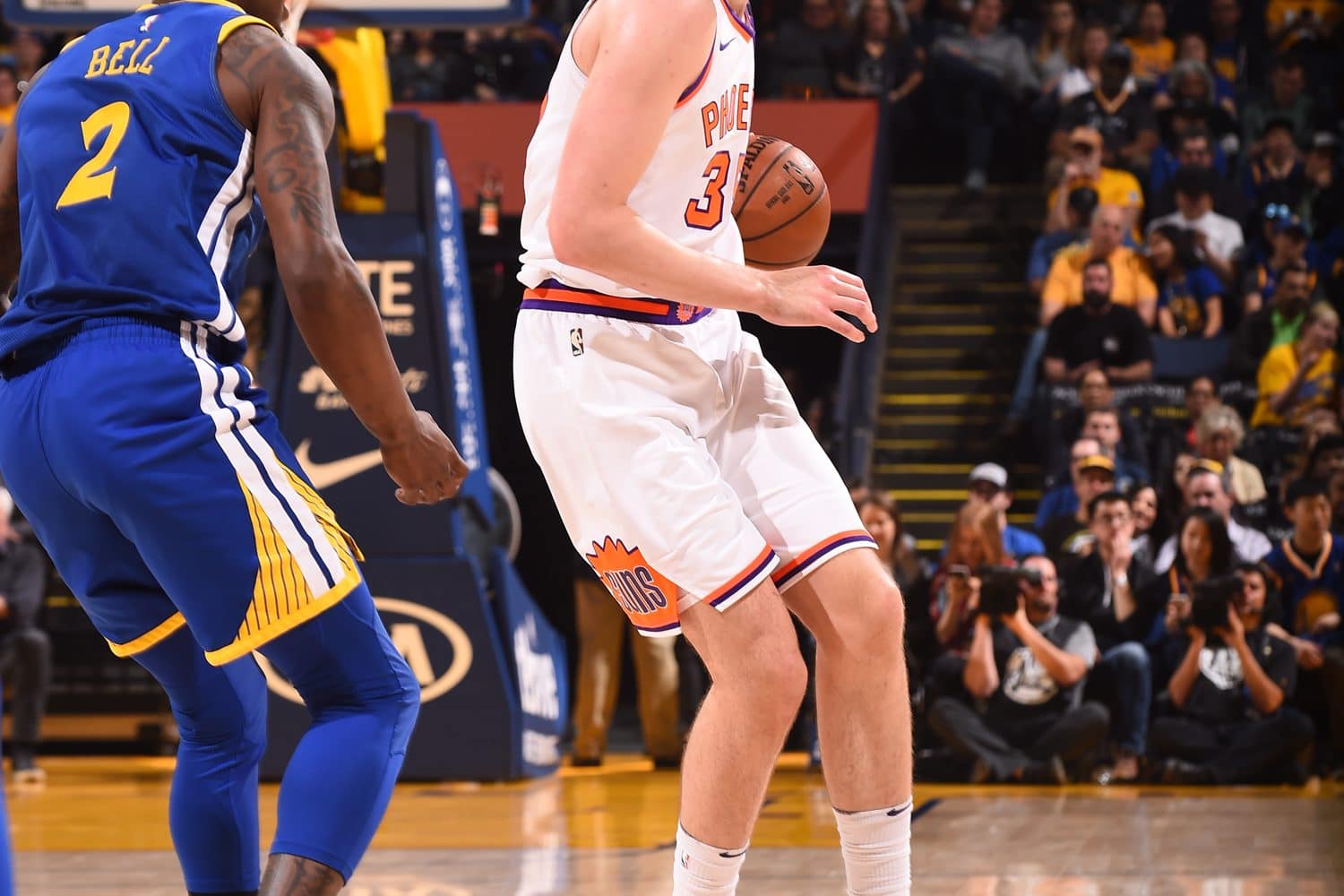 Milwaukee will bring in former No. 4 overall pick Dragan Bender on a two-year deal, Adrian Wojnarowski of ESPN.com reports. The contract is likely a minimum salary arrangement.

Bender played his first three seasons in Phoenix after being selected in the 2016 draft. He failed to live up to the expectations of a top-5 pick and the Suns opted to turn down his fourth-year option.

The big man was reportedly close to signing with CSKA Moscow, though the agreement was contingent on him not receiving any last-minute NBA offers.

Milwaukee lost Nikola Mirotic and Pau Gasol this offseason but gained Robin Lopez in the frontcourt. Bender may not have an immediate road to minutes, though the 21-year-old provides the Bucks with depth at the four.