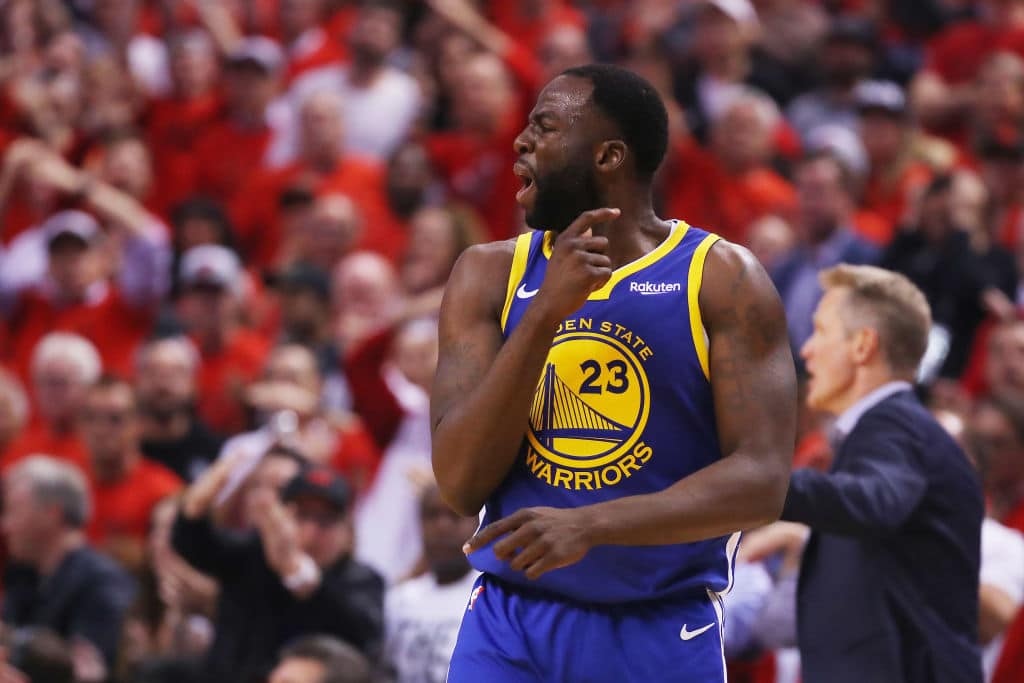 Update #1, Aug. 3: The extension is now official, the team reports.

The Golden State Warriors have agreed to a four-year contract extension with Draymond Green, Adrian Wojnarowski of ESPN reports. The deal will keep the 29-year-old with the franchise through the 2023-24 season.

Green will earn a total of $100 million over the course of the new deal and have a player option in the final year of the deal. That, Shams Charania of The Athletic reports, is the first of its kind for players in this era of Warriors basketball.

By locking down Green, Bob Myers and the Warriors continue to commit to the players around which their dynasty was initially built.

There will be plenty of new faces in Warriors jerseys this season but Golden State already showed their commitment to Klay Thompson this offseason, in the form of a five-year max contract.

Green, Thompson and, of course, Stephen Curry have been the focal points of the the franchise since before its 2015 title.

The famously versatile Green averaged 7.4 points, 7.3 rebounds and 6.9 assists per game for the Warriors last season but could be called upon to produce more offensively with Kevin Durant now out of the picture.