Draymond Green: ‘I Took Less So We Could Go After KD’ 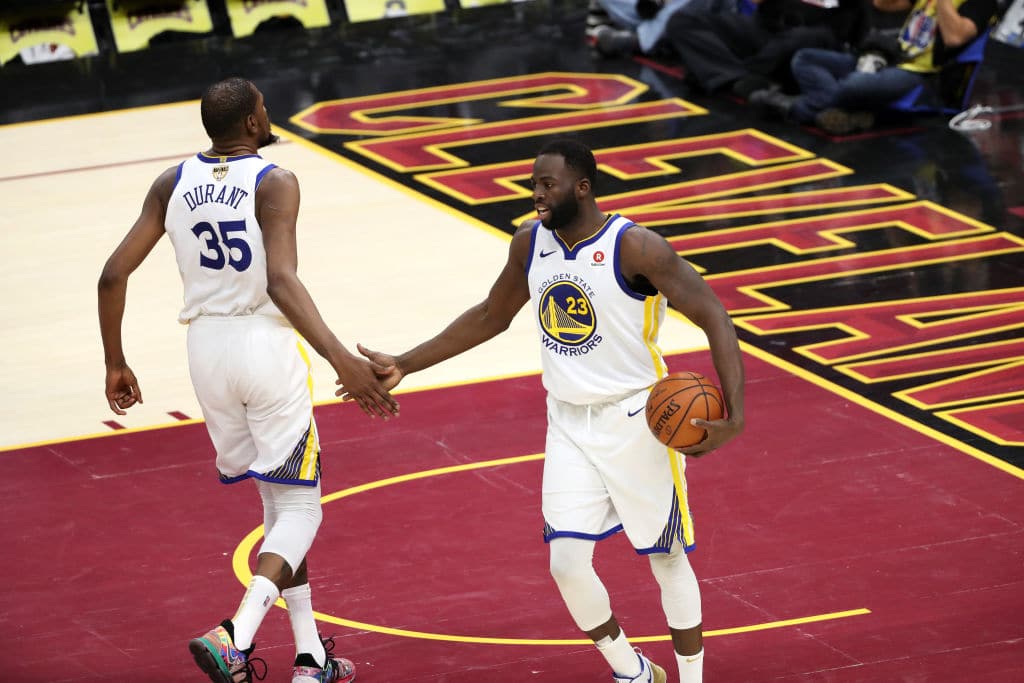 Draymond Green left $12 million on the table when he agreed to a five-year, $82 million deal with the Warriors in 2015.

ESPN Sources: The unknown sacrifice by Draymond Green to snag KD, his summer extension verdict and behind the scenes tales of why Golden State can’t afford to lose its emotional leader. https://t.co/UyPgVb3ePf

Green, 28, has two years and $36 million remaining on his current deal.

“I took less so we could go after KD,” Green told ESPN during the Finals. “I am a student of this game, and I studied the business side of it and the numbers, where some people don’t. They leave it up to their agent to do it.”

His agent, B.J. Armstrong, knew they could have sought more money (Green was eligible to sign a five-year, $94 million contract). He circled back with Green a few times to make sure he wanted to do this. Most players, specifically second-rounders, attempt to collect all of the gold in the pot on their first contract. Green insisted, and Armstrong, who could not be reached for comment on this story, notified the Warriors of the agreement.

“So it’s about what’s important to you. And I knew how important it was to me and the opportunity we could have if I did what I did. And I didn’t need [Warriors general manager] Bob [Myers] to explain that to me. Bob never once explained that to me. I knew it going in. So that’s where I based my negotiations at. The number I asked for, I got.”