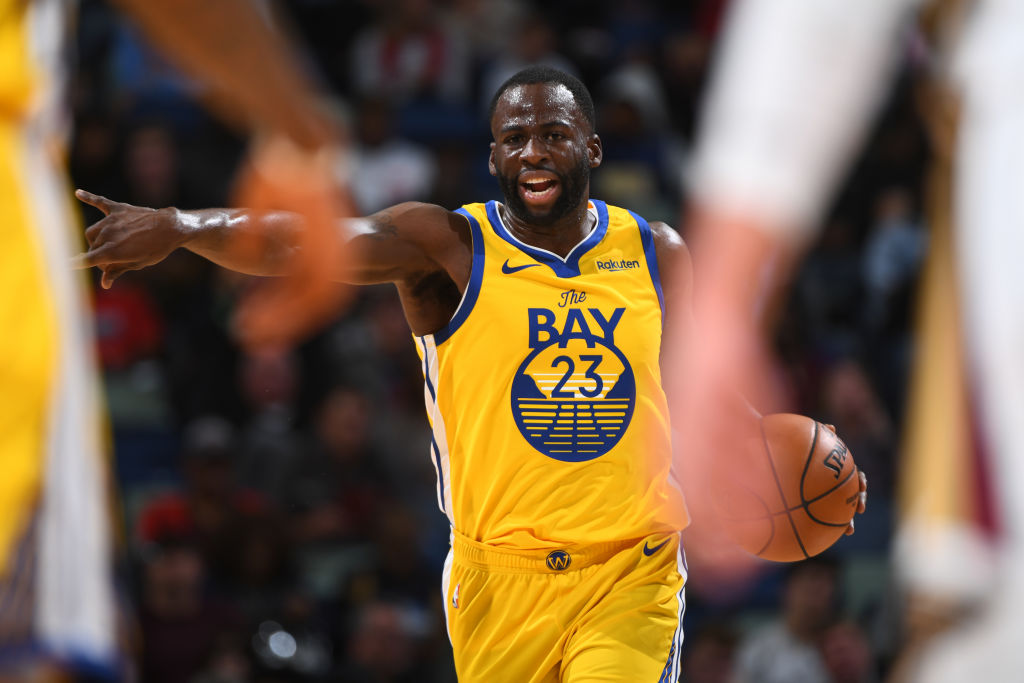 Draymond Green missed his third consecutive game with a sore right heel and has now been sidelined for eight of the Golden State Warriors’ first 18 games with two separate injuries.

The injury ravaged Warriors are in no hurry to rush the 29-year-old back to a full workload, even as they sputter out to the bottom of the NBA standings with a 3-15 record.

In addition to the heel issue that he’s currently facing, Green missed five games with a ligament injury in his finger and even appeared to tweak his elbow in his most recent game of action last week.

Given what appears to be Golden State’s short-term fate, the team has been wise to let Green take his time to fully recover before re-entering the fray. Heel injuries can be particularly troublesome if not addressed.

“It’s lingering,” head coach Steve Kerr told Connor Letourneau of the San Francisco Chronicle. “It doesn’t seem like anything that goes on for too long. It’s also not something we want to aggravate that could keep him out for a long time. We just felt more comfortable giving him another couple of days.“