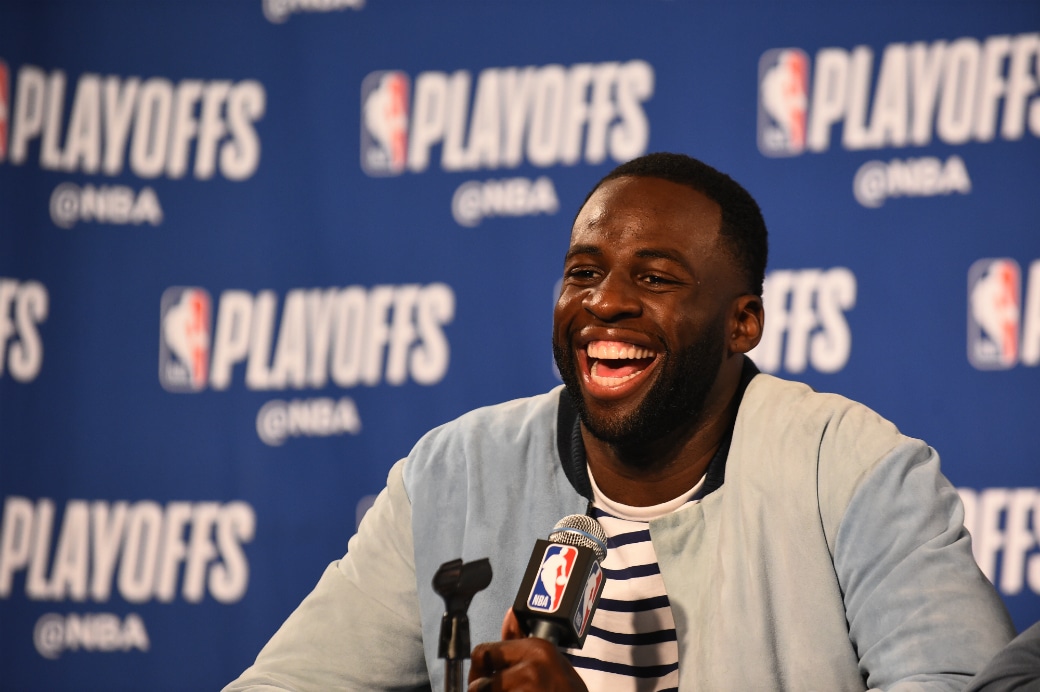 After former All-Star and current TNT analyst Chris Webber said Green wouldn’t start on some teams due to his lack of scoring, the Warriors forward fired back, via Sports Illustrated‘s Ben Golliver:

Draymond Green on Chris Webber saying he wouldn’t start on some teams: “If I did have a scorer’s mentality, it would throw all of this off… I’ve been an All-Star twice averaging 11 points… He can’t find many GMs or coaches saying I wouldn’t start… My jewelry fit well.” pic.twitter.com/p4mG9EibvE

“I don’t have a scorer’s mentality, especially for the team that I play on. I think if I did have a scorer’s mentality, it would throw all this off and it wouldn’t work out…I have done some great things in this League. I have been an All-Star twice averaging like 11 points, 10 points or something like that. I don’t need to score. However, I don’t think he could find many GMs or coaches that wouldn’t say I wouldn’t start on their team. I’m fine without scoring the ball. I think I have created a new lane for guys in this League to where you don’t have to score 20 points to be an All-Star or be a star in this League. It is what it is. That’s fine, and my jewelry fit well. I am doing pretty good. Much love to C-Webb, from Michigan, the state of Michigan. We good.”

Golden State advanced to the second round of the playoffs with a 99-91 win over the Spurs on Tuesday night.