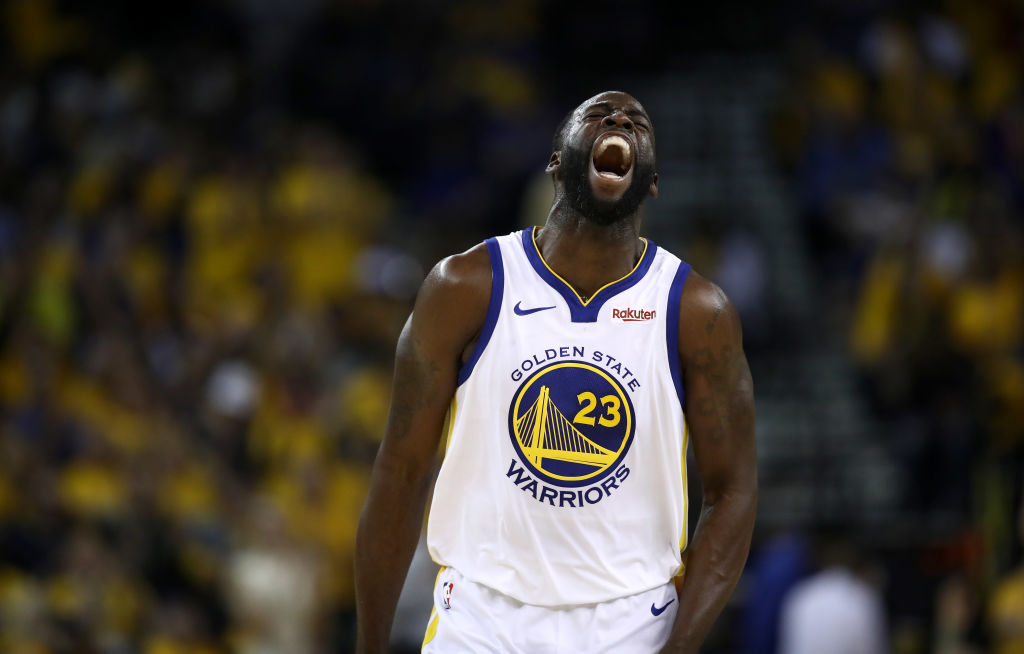 Draymond Green was the No. 35 overall pick in the 2012 NBA Draft. While most second-round picks don’t pan out to become NBA All-Stars, he has broken that trend.

Green recently reflected on his draft class and who was taken above him on Bleacher Report’s new digital show that he hosts, called ‘Chips’. In his opinion, he is the fourth best player in the 2012 class and should have been taken fourth overall.

“I go back and look at our draft, and I say there are three people that would get drafted before me if our draft was re-done,” Green said.

The 2012 NBA Draft class is a pretty solid group. The best players that came out of that draft include:

If Green had been taken fourth overall, he would have been a member of the Cleveland Cavaliers, which would have been interesting to see. Regardless, his statement about there only being three players that would be drafted over him if there was a re-draft does make sense.

When looking at the careers that his peers have had, Green has had one of the best. He’s a two-time All-NBA, three-time NBA champion, three-time NBA All-Star, and one-time NBA Defensive Player of the Year.

Those accolades alone say that he certainly should have been one of the top picks in the 2012 NBA Draft if there were to be a re-draft.