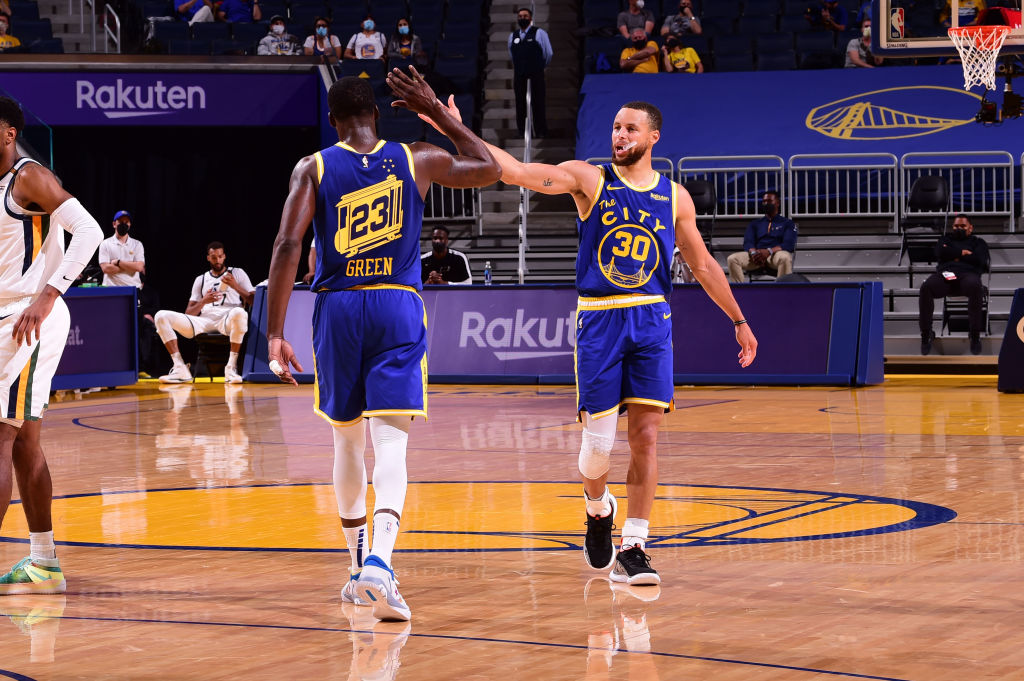 The Golden State Warriors have come a long way over the past decade. From 1994 to 2013, they only made one playoff appearance, which was in 2007 during the ‘We Believe’ era.

The ‘We Believe’ era, which was one of the most iconic and beloved moments in franchise history. The peak of this era was the historic ‘We Believe’ playoff run in 2007, where the Warriors beat the Dallas Mavericks and became the first No. 8 seed to defeat a No. 1 seed in a best-of-seven playoff series in NBA history.

After winning three championships in a five-year span recently, the Warriors missed the playoffs last season and have struggled this season. Due to being such a dangerous team even though they will be a lower-end playoff team, Golden State was being referred to as the ‘We Believe 2.0’ team of late. However, Draymond Green shut that down quickly when being asked postgame about his thoughts on that.

Currently sitting at 37-33, the Golden State Warriors are the No. 8 seed in the Western Conference. Behind an MVP-level season from Steph Curry, Green respects the ‘We Believe’ era that came before them, but says that’s not what this season is for them with the way Curry is playing. A legitimate threat, the Warriors are a team nobody wants to see in a seven-game playoff series.