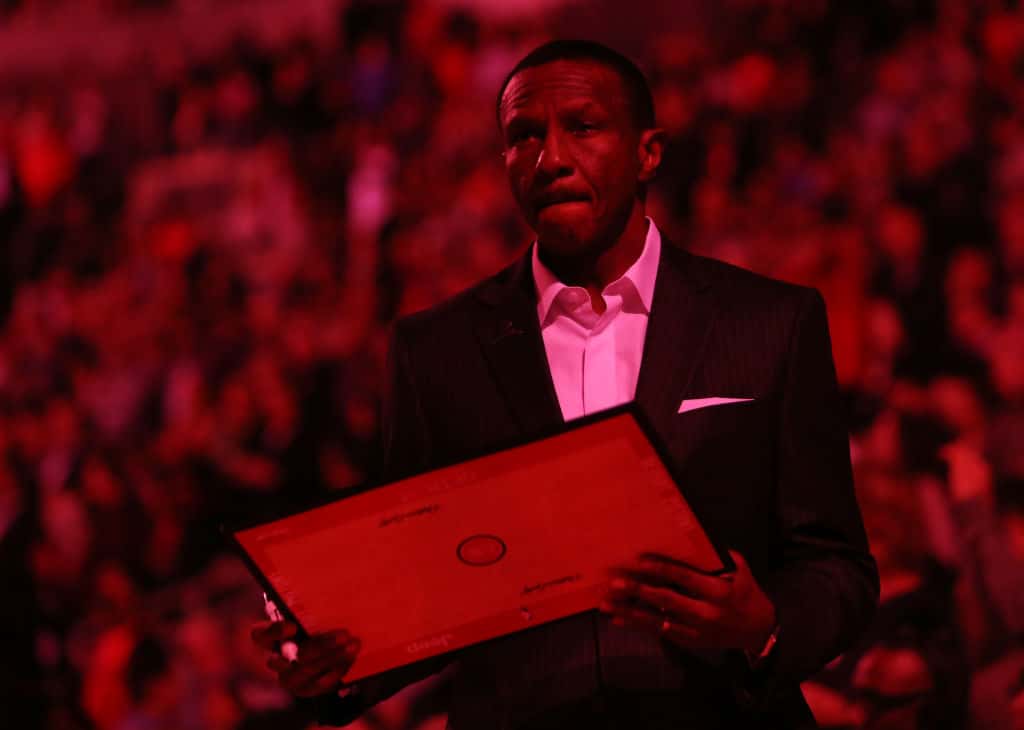 Casey was fired last summer after guiding them to a team-record 59 regular season wins, and was named Coach of the Year.

The 62-year-old reflected on the thrill of seeing “guys I coached” reach the mountain top.

“It was exciting. It was good to see,” said Casey, now the coach of the Detroit Pistons. “To see a guy like Kyle Lowry, kid like Pascal Siakam, Fred VanVleet and those guys — Serge Ibaka, guys I coached — win. It was really thrilling, because I know that was a goal going in with that group, and to see them win it was great.”

Casey was at the Pistons’ practice facility Friday, when they introduced first-round draft pick Sekou Doumbouya. When asked about the Raptors, he also said he was happy for the fans.

“For that city to win a championship, it had to be thrilling for them,” Casey said.