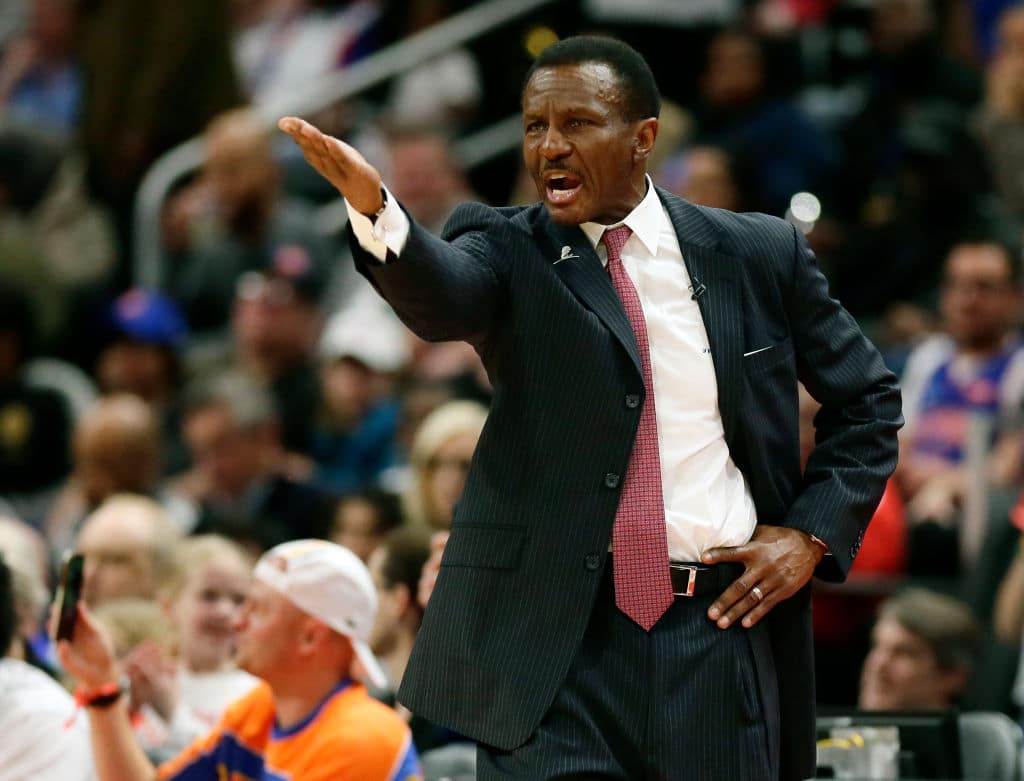 The Pistons won the Joe Johnson sweepstakes, signing the 7-time All-Star to a one-year deal. Many factors brought Johnson to Detroit, though Vince Ellis of the Detroit Free Press hears that coach Dwane Casey was instrumental in selling Johnson on the team.

It’s unclear what pitch Casey gave Johnson while recruiting him, though I’d speculate that he told the veteran that there is a chance to make the rotation among other narratives. The team has a need for a scorer on the wing, as we previously detailed.

The franchise had previously agreed to bring scoring forward Michael Beasley to camp, though the former No. 2 overall pick will no longer join the team. Ellis reports hears from a source that while Beasley could find his way onto a training camp roster, it’s unlikely that it will be in Detroit.