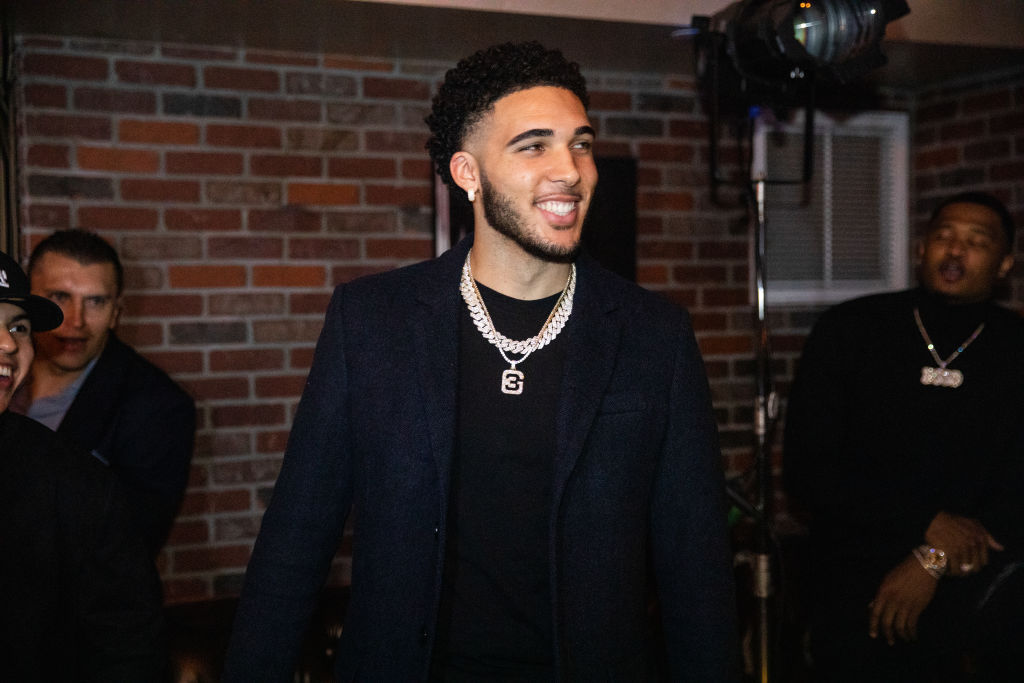 After signing a non-guaranteed one-year contract with the Detroit Pistons prior to the start of training camp, 22-year-old wing LiAngelo Ball has already made a favorable impression on Pistons head coach Dwane Casey.

Speaking to reporters on Tuesday, Casey described the second-born Ball brother as an “excellent player” and “great kid.”

While such generalities may be considered a tactful answer when asked about the son of media sensation LaVar Ball, LiAngelo has long-been considered to be a dangerous outside shooter.

At Chino Hills, ‘Gelo’ averaged 33.8 points per game as a senior, a higher scoring average than any player in the state of California. He then committed to UCLA — traditionally a highly-regarded basketball program — as a three-star recruit in 2017 before leaving to play for the Lithuanian Basketball League (LKL).

Appearing to be completely healed from an ankle surgery that prevented him from playing for the Oklahoma City Thunder’s Summer League team last season, Ball has a chance to stick on a re-building Pistons team that needs three-point specialists.

From the looks of it, he’s already got off on the right foot.