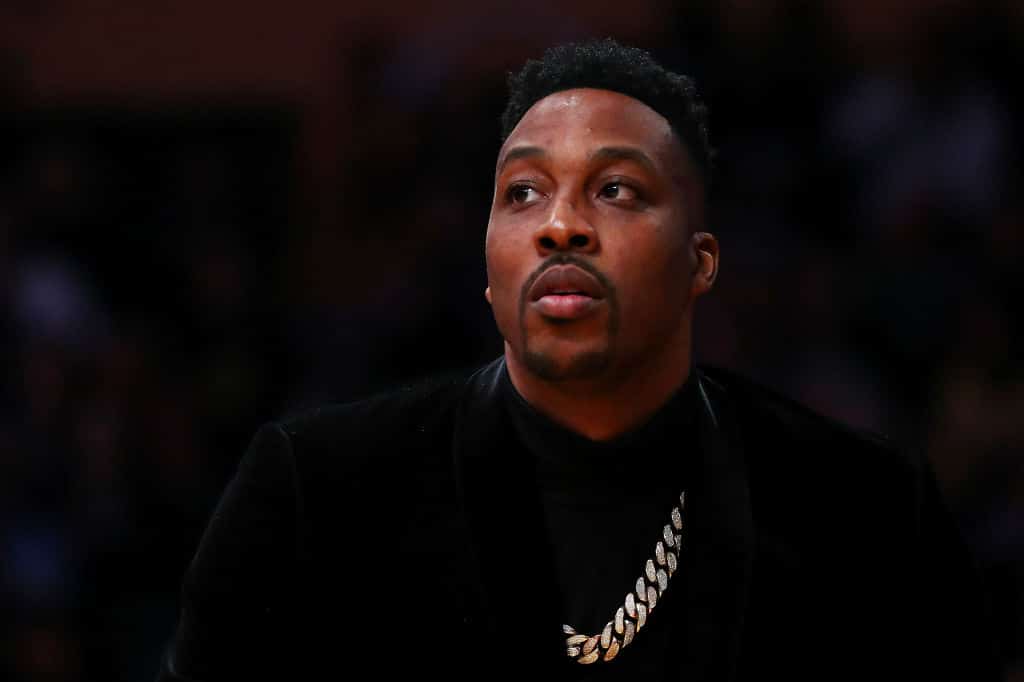 Dwight Howard is making his return to Los Angeles. The big man has cleared waivers and is signing with the Lakers, according to Shams Charania of The Athletic.

As was reported over the weekend, Howard had agreed to a buyout deal with Grizzlies, freeing him to sign with the Lakers. Howard has agreed to take a lesser role on the Lakers, promising to be a team player and to be cautious about how he conducts himself.

The contract is non-guaranteed and is for the veteran’s minimum, which is approximately $2.6 million for a player with Howard’s experience. Per ESPN’s Bobby Marks, the arrangement is a “summer contract,” meaning Howard does not receive any salary until the season starts. October 21 is the date on which Howard receives his first check.

Howard’s rebounding and rim-protecting skills remain at a high level and he should help Los Angeles be a better defensive team. Having Anthony Davis, LeBron James, and Danny Green in the starting lineup already improved the team defensively compared to what they had for most of last season. Bringing in Howard’s skill set only further helps the Lakers compete with the best in the league on that side of the court.

After leaving Houston in free agency, Howard only lasted one season with the Hawks before they traded him to the Hornets. His stay in Charlotte spanned just one season and the Wizards gave him a shot, though injuries limited him to just nine games in Washington.

The Grizzlies acquired Howard in a financially-driven trade that sent C.J. Miles to Washington. Memphis never had any intention of bringing Howard to training camp and was hoping to come to terms on a buyout arrangement, even allowing Howard to workout for the Lakers while technically under contract. Howard excelled during the sessions with Los Angeles and he’ll again, start the season with a new team, as he has in each of the past four years. He will wear No. 39 for the Lakers.