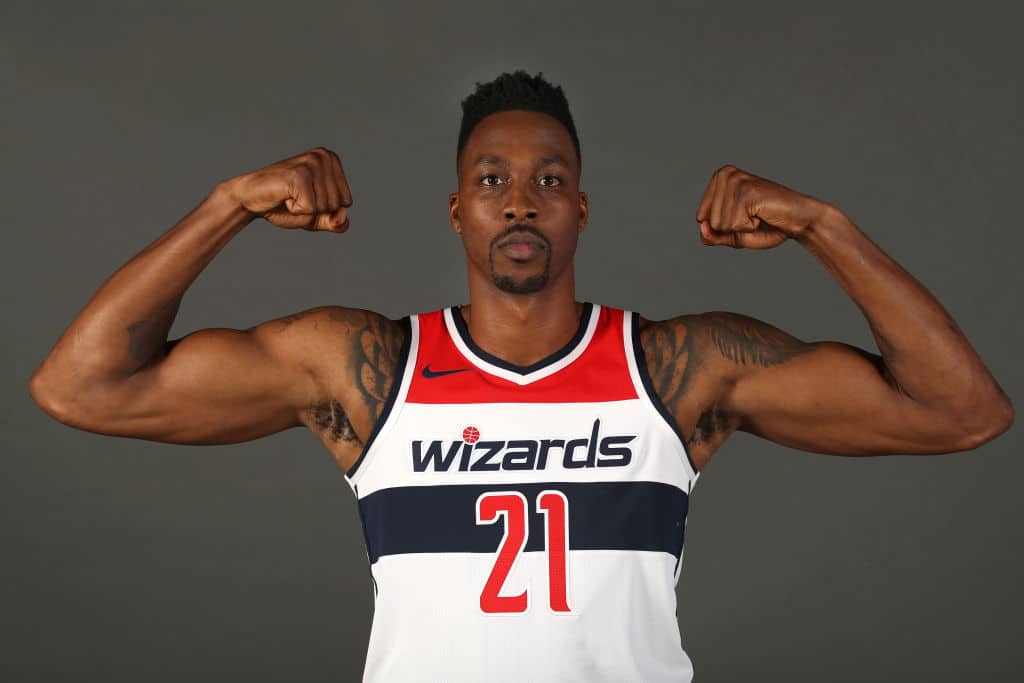 According to Dwight Howard, insecurity is what animates Shaquille O’Neal‘s years-long hostility towards him.

Howard figures that O’Neal dislikes sharing the “Superman” nickname with him.

The beef between Dwight Howard and Shaq? It's made from 100% Diesel insecurity. https://t.co/xKMHK938EC

Dwight also believes that Shaq’s insecurity may be driven by their difference in age.

“[Shaq] said something online about the whole rings situation. He got rings, I’m not in his league and all that stuff. But if that’s your only way to come back at all players, then you really don’t have too much to say.”

“I think it’s a little insecurity on his part because people call him ‘Superman’ and they call me ‘Superman.’ But if I’m an older guy and it’s younger players that are being compared to me and they have that same nickname, I want to feel good about it.

“I just think it comes off to me as a little bit insecure when you’re taking shots at somebody that’s 10, 12 years younger than you.”

Related
‘I’m Not Gonna Be Quiet’: Dwight Howard to Clap Back at Shaquille O’Neal