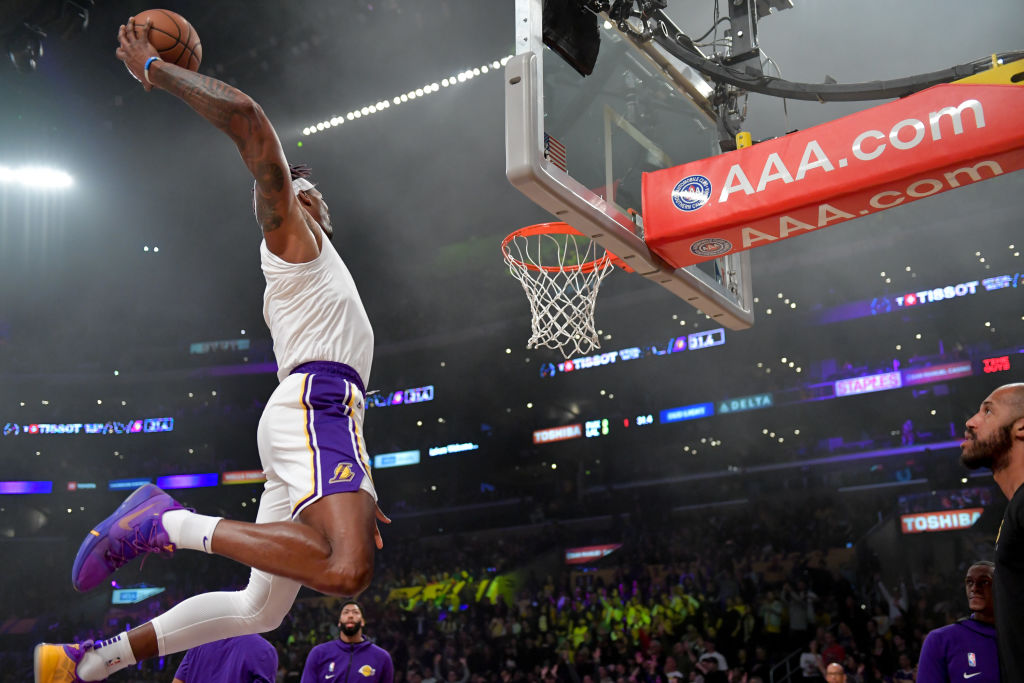 Update #1, Jan. 16: Ja Morant has declined his invitation to participate in the 2020 NBA Dunk contest, Chris Haynes of Yahoo Sports reports. The rookie sensation is committed to maintaining good health for the rest of 2019-20.

The 34-year-old won the competition back in 2008, his second of three times participating in the event. It was at those mid-season events over a decade ago that the big man brought his Superman persona to the mainstream.

Another player said to be considering an invite to the contest, according to Chris Haynes of Yahoo Sports, is rookie point guard Ja Morant of the Memphis Grizzlies.

Eric Woodyard of ESPN reports that Chicago Bulls guard Zach LaVine has also been invited to the dunk contest, although the two-time champion’s chances of accepting may be impacted by whether he’s selected as an All-Star or not.

The Miami Heat have suggested that Derrick Jones Jr., too, could be on the list of participants in the dunk contest in Chicago.