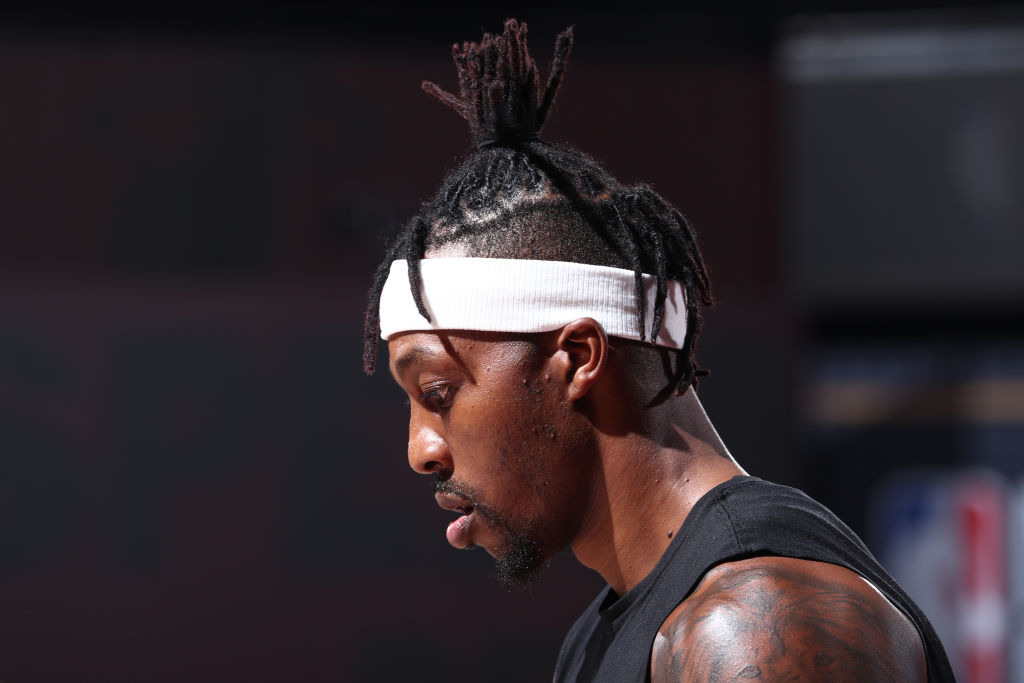 After much confusion, Dwight Howard will sign with the Philadelphia 76ers. Shams Charania of The Athletic reported the news after Howard himself had previously said he’d be heading elsewhere.

Howard announced that he would return to the Lakers in 2020-21 but has since deleted the post. Shams Charania of The Athletic has since reported that Howard continues to gauge his options.

Howard had a bounce back campaign with the Lakers in 2019-20 and established himself as a key rotation piece on an obvious contender. The Lakers won the 2020 title in the bubble, the first such ring of Howard’s career.

Prior to 2019-20 Howard had bounced around between the the Washington Wizards, Charlotte Hornets and Atlanta Hawks.