Dwight Powell Feared Out For Season With Achilles Injury 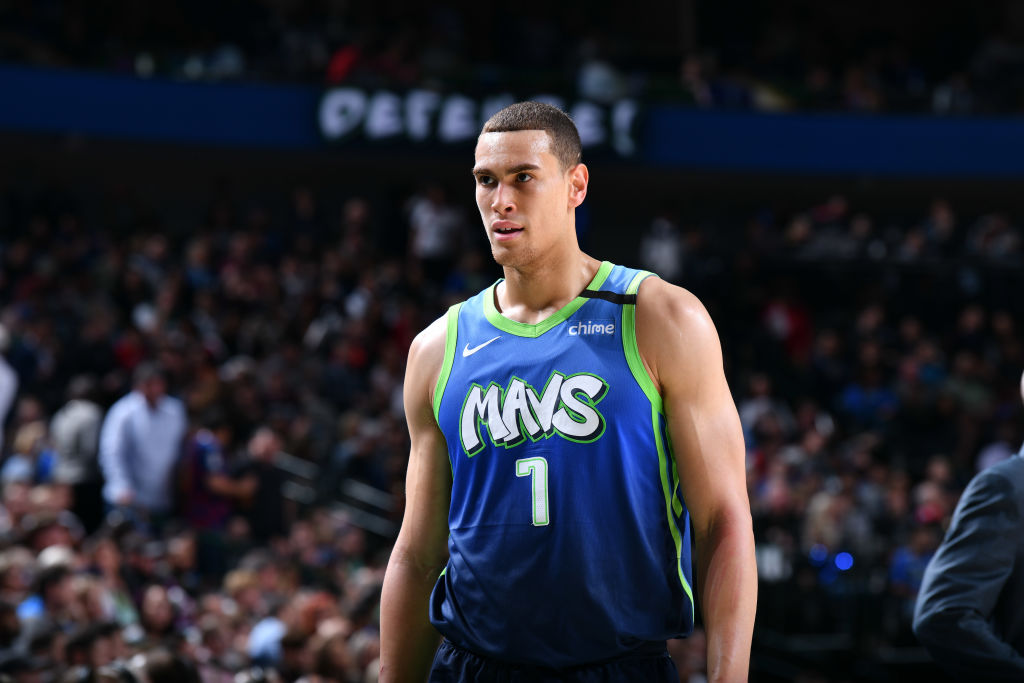 Update #1, 2:16 pm: The Dallas Mavericks have confirmed that Powell has suffered a ruptured right Achilles and is now weighing surgical options.

A non-contact Achilles injury sustained in the first quarter of the Dallas Mavericks’ game against the Los Angeles Clippers could sideline Dwight Powell for the remainder of the 2019-20 campaign, ESPN’s Tim MacMahon reports.

The team seeks to confirm the severity of Powell’s Achilles injury in an MRI on Wednesday but the initial prognosis is grim. Powell set out to drive from the top of the key when he suffered the injury on his right leg. A replay of the big man’s calf reacting to the Achilles injury made its rounds shortly thereafter.

The 28-year-old Powell has been a tremendous rotation piece for a Mavs team that continues to raise its ceiling in the NBA playoff picture, he’s an athletic, powerful center that complements stretch four Kristaps Porzingis in the team’s starting lineup.

Powell has averaged 9.4 points and 5.7 rebounds per game this season and will be missed if the MRI confirms what the franchise is bracing for.

“It’s a somber night with Dwight’s situation,” Mavs coach Rick Carlisle told MacMahon and the rest of the media. “He’s going to have an MRI tomorrow. Right Achilles injury feared to be severe, but we won’t know for sure until the diagnostic tests are done. It’s a real tough one“.