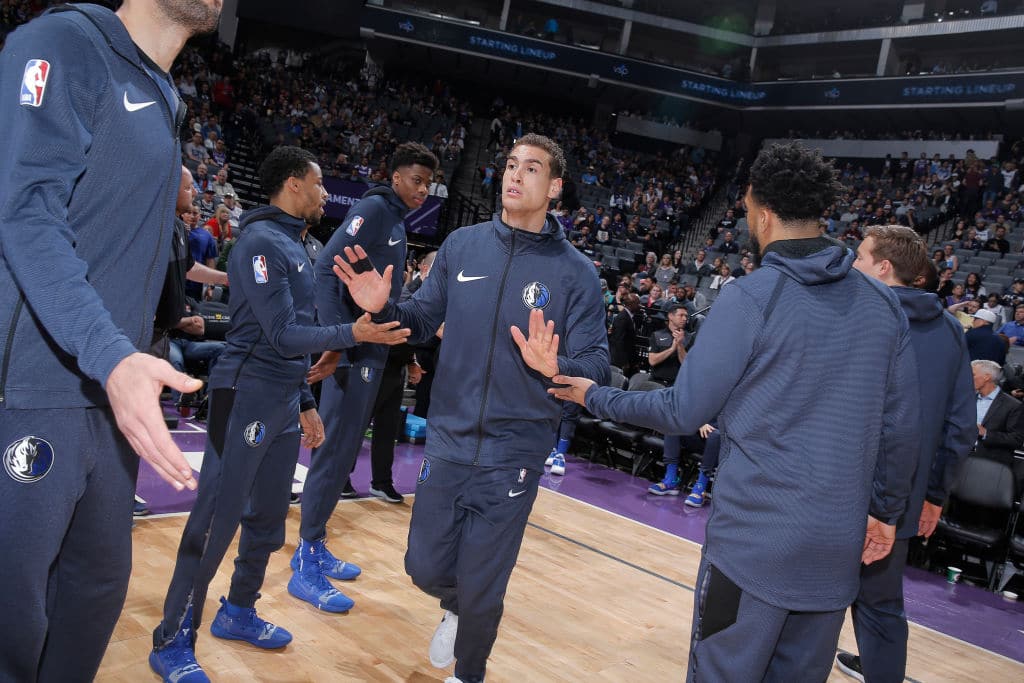 Update #1, June 6: This post was based off of a false report. Powell apparently intends to pick up his player option and sign an extension.

Dallas Mavericks big man Dwight Powell will decline his player option for the 2019-20 season, Chris Haynes of Yahoo Sports reports. The 27-year-old forward was on track to make $10.2 million next season.

Powell’s decision to turn down eight digits despite playing just a shade over 20 minutes per game last season is an interesting move, although an understandable one given that the Mavs will have significant cap space this summer.

Per Haynes, Powell’s priority is returning to Dallas and the club may be amenable to locking him down to a multiyear deal before they fill out the rest of their rotation around Luka Doncic and Kristaps Porzingis.

Further, removing Powell’s $10.2 million cap hit this summer will open additional cap space and flexibility for the franchise that will not only need to handle Porzingis’ pending restricted free agency but potentially make a run at a max-level free agent as well.

Powell averaged 17.7 points and 8.9 rebounds per 36 minutes this season and can stretch the floor, so his appeal as a rotation piece is obvious.