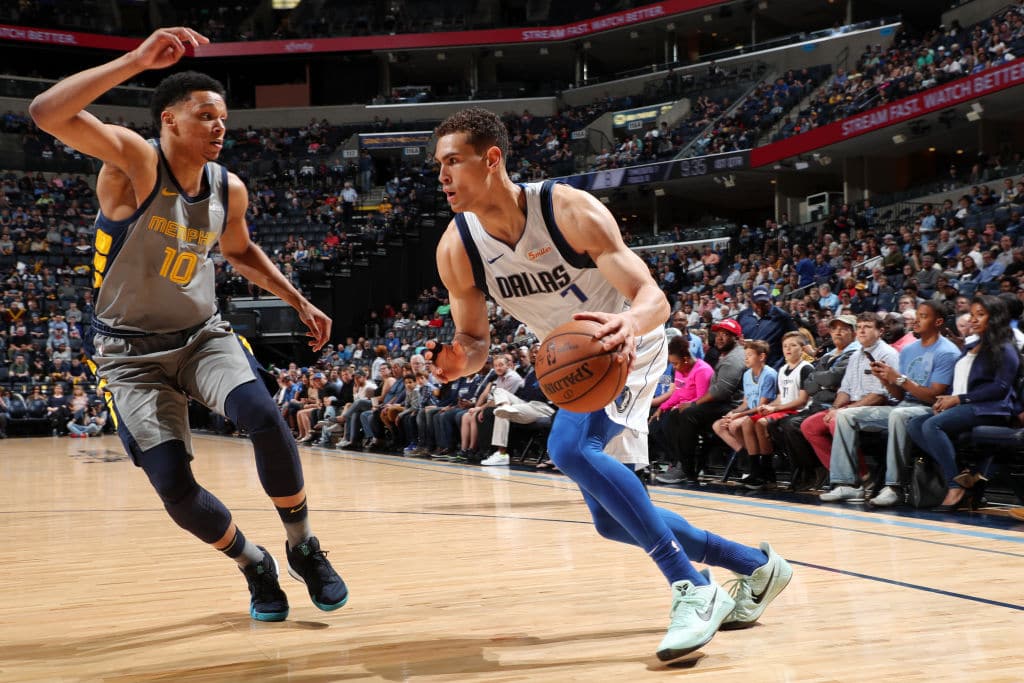 Although there was a false report otherwise last month, Dwight Powell plans to pick up his 2019-20 player option worth north of $10 million and subsequently sign an extension with the Mavericks this offseason, Brad Townsend of The Dallas Morning News reports.

Tim MacMahon of ESPN has corroborated Townsend’s account, adding that Powell is an ideal frontcourt pairing to roster alongside Kristaps Porzingis. Powell averaged 10.6 points and 5.3 rebounds per game for the Mavs this season, solid production given that he played just north of 20 minutes per contest.

If the 27-year-old inks an extension with the franchise, he could stay with the team through the 2023-24 season, although the two parties could explore shorter deals as well.

In April, Mavs owner Mark Cuban mentioned in a radio interview that he would like to extend Powell for three seasons (h/t Luke Adams of Hoops Rumors).

With Powell’s contract on the books for 2019-20, ESPN’s Bobby Marks figures that the Mavs will have between $29 and $30 million in cap space.