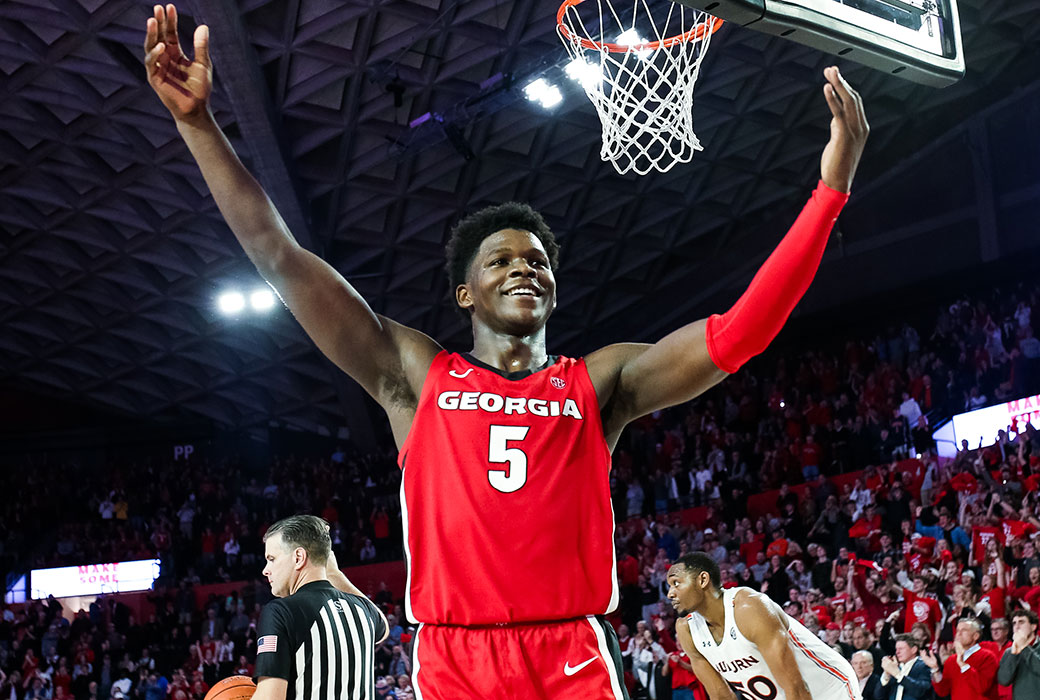 The comparison between 2020 NBA Draft top prospect Anthony Edwards and Dwyane Wade has already reached Wade’s ears, and Wade has wasted no time in voicing his approval of it.

In fact, Wade believes that Edwards can be better than he was, advocating for the 19-year-old to be the first overall pick.

These comments came after Edwards put himself in the same class as Wade, saying that he believes he can dominate in the way of Wade or an even better version of him.

Both players excel at creating space and attacking the rim with similar physiques and a downhill style, showing the playmaking ability be facilitators for their squad.

Tom Crean, who coached both Wade and Edwards in college, believes Edwards’ attitude as a teammate and his intangibles are similar to Wade’s.

What makes it possible for Edwards to be better than Wade is his range and touch from three-point range. Wade was never able to become a proficient three-point shooter over his 16-year career. Edwards only shot 29.4 percent from deep at Georgia, but some have said his inefficiency was caused by poor shot selection.