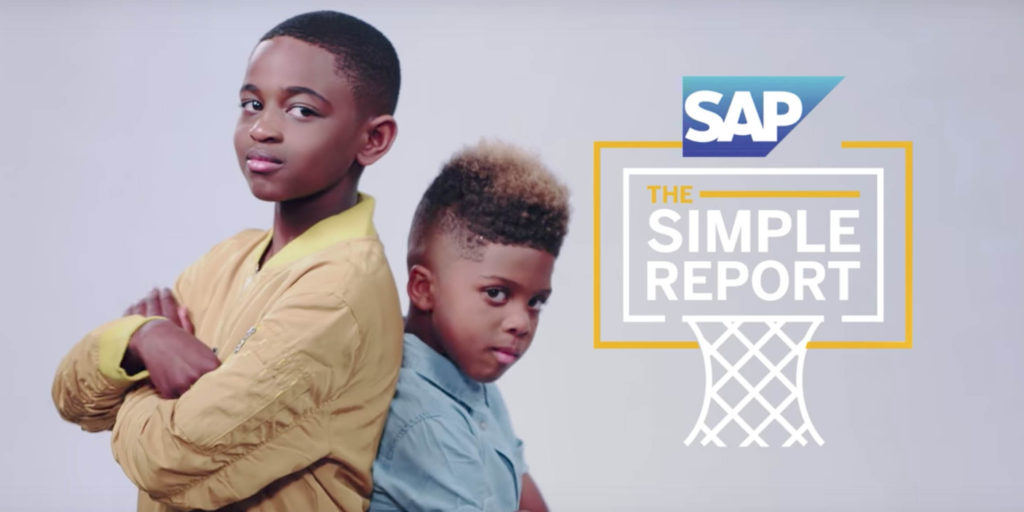 A new video by SAP featuring the sons of Dwyane Wade and Chris Paul shows that you don’t need to be an adult to be an NBA stats nerd.

In the clip, Zion Wade and Chris Paul II co-host a studio show called “The Simple Report.” The nine and eight year olds give a light-hearted take on some stats related to this year’s NBA Finals, including LeBron James‘s shooting percentage and Stephen Curry‘s success from the free throw stripe.

Check out SAP’s fun presentation of some insights that may influence the outcome of tonight’s Game 3.

Dwyane Wade Wants ‘An Oscar In My Supporting Role’