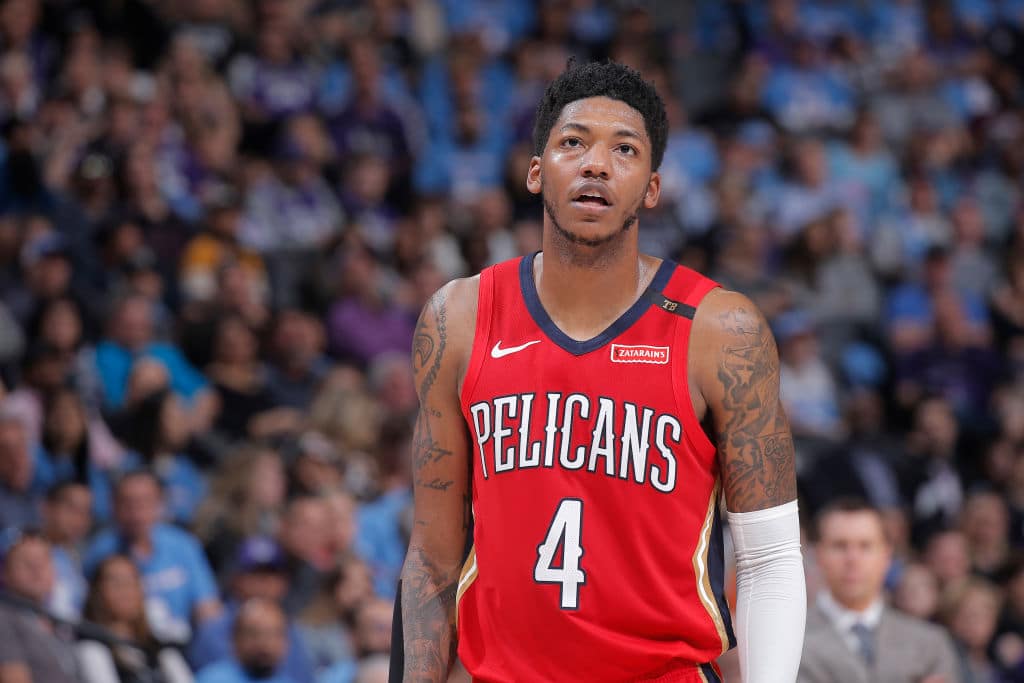 The New York Knicks have agreed to a two-year deal with Elfrid Payton, Shams Charania of The Athletic reports. The 25-year-old former lottery pick will earn $16 million over the course of the deal.

The second year of Payton’s new contract will come with a team option, Michael Scotto of The Athletic reports.

Payton has bounced around over the course of his young career but has shown flashes of high-ceiling potential along the way. In 42 games for the Pelicans in 2018-19, the point guard averaged 10.6 points, 7.6 assists and 5.2 rebounds per game.

Payton will slide into a Knicks backcourt that already includes Dennis Smith Jr. and Emmanuel Mudiay. If he can showcase the versatility that powered him to a streak of five consecutive triple-doubles in March he could make a case for serious minutes in that rotation.