Elton Brand: ‘To Be Determined’ If Markelle Fultz Plays Again This Season 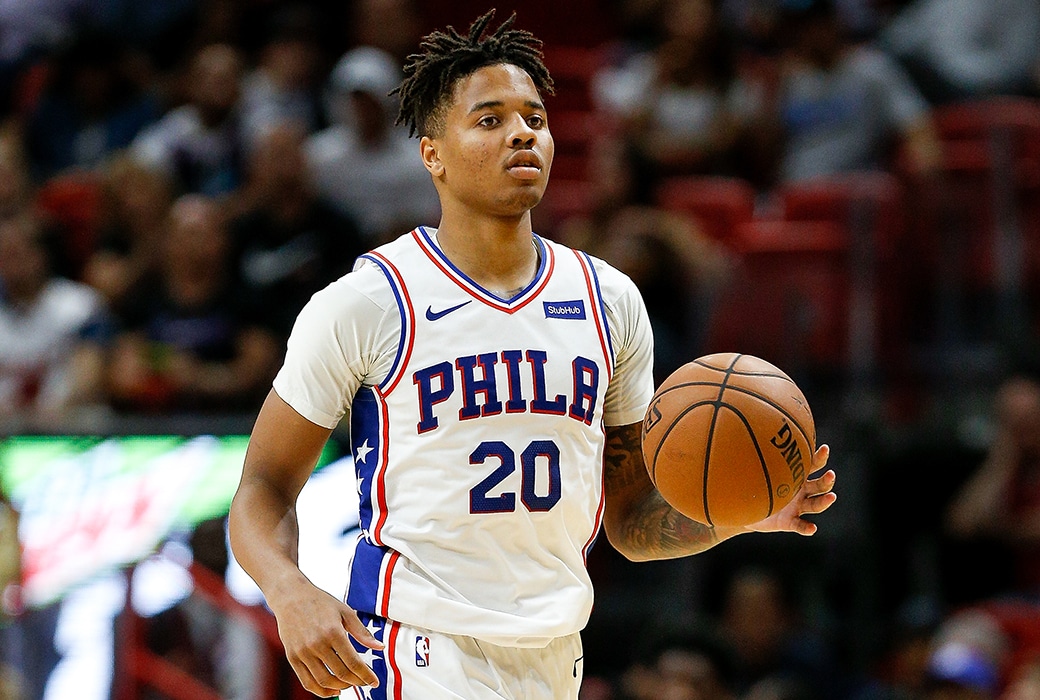 Markelle Fultz‘s injury status continues to be unclear. After being diagnosed with thoracic outlet syndrome earlier this month, the information on his progress has been limited. Sixers GM Elton Brand says he expects to have an update on Fultz “in a few weeks,” according to Amico Hoops.

Brand also said that it’s still “to be determined” whether or not the former number one pick will return to the court this season.

Fultz, who is 20 years old, has appeared in 19 games this season, averaging 8.2 points, 3.7 rebounds and 3.1 assists. Fultz has the ability to get to the rim whenever he wants to, but his lingering shoulder injury has seriously hampered his jumpshot. 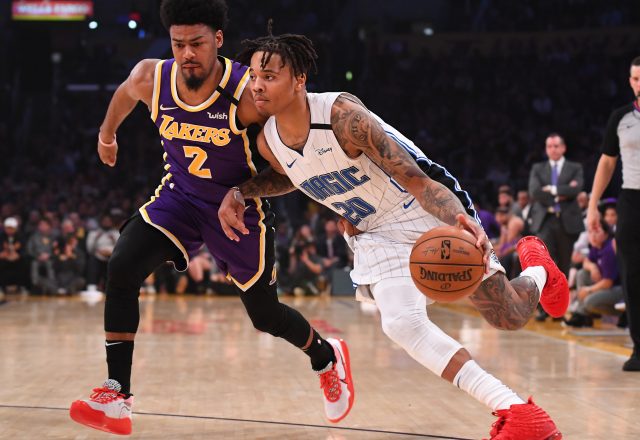 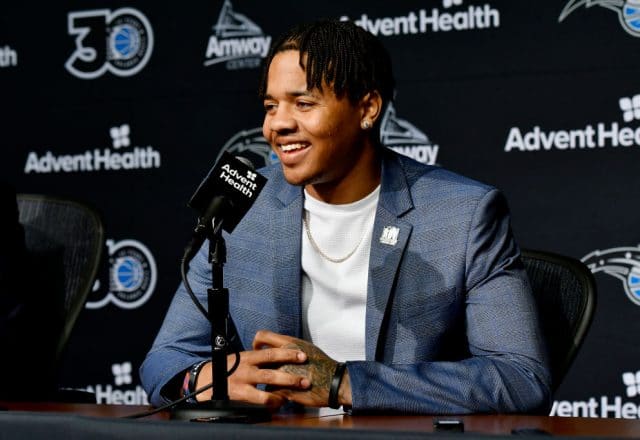 Markelle Fultz: ‘I Was the No. 1 Pick for a Reason’ 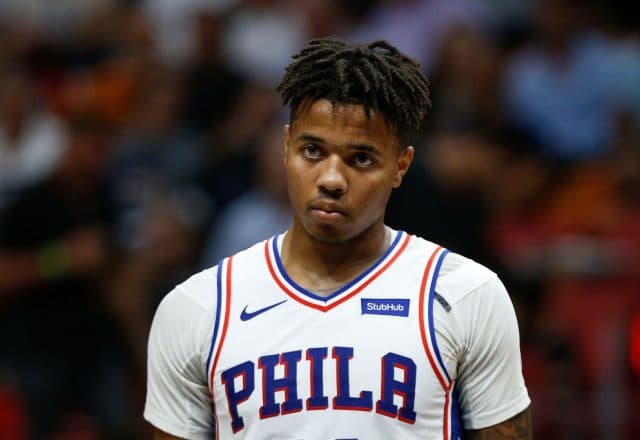