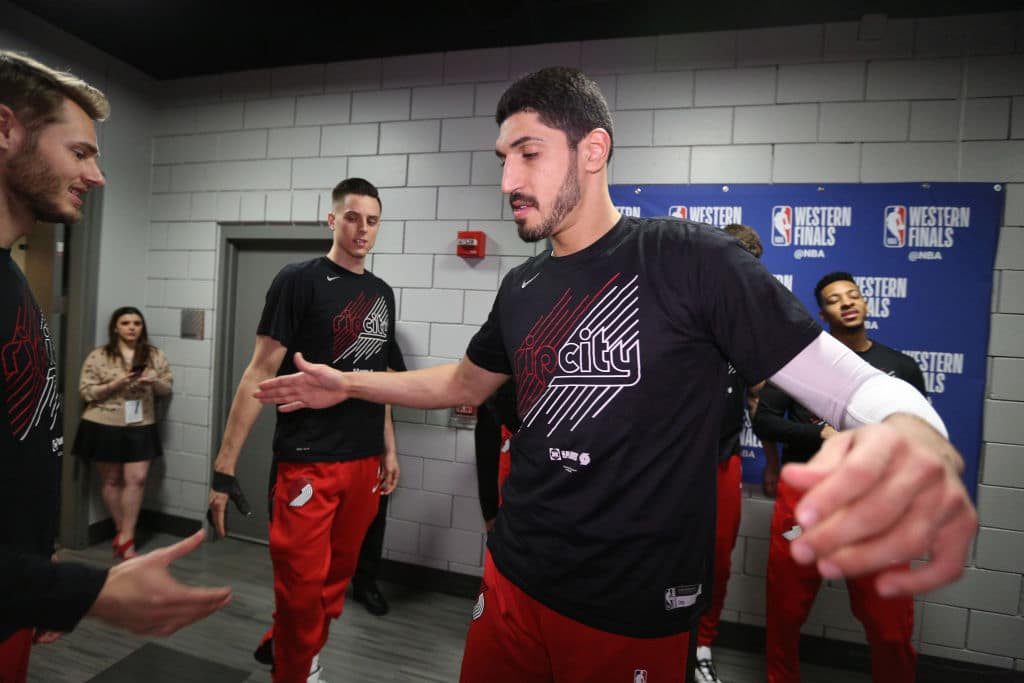 The Boston Celtics have agreed to a two-year deal with big man Enes Kanter, Shams Charania of The Athletic reports. Kanter split the 2018-19 campaign in Portland and New York.

Kanter will earn $10 million over the course of his two seasons in Beantown as the C’s are allocating their full room exception to him.

Kanter will join a competitive Celtics team after flexing his value in a brief stint with the Portland Trail Blazers late last year. In limited minutes for the Blazers, Kanter averaged 13.1 points and 8.6 rebound per game.

The C’s will welcome the offensively gifted big man to a frontcourt that will be without Aron Baynes.