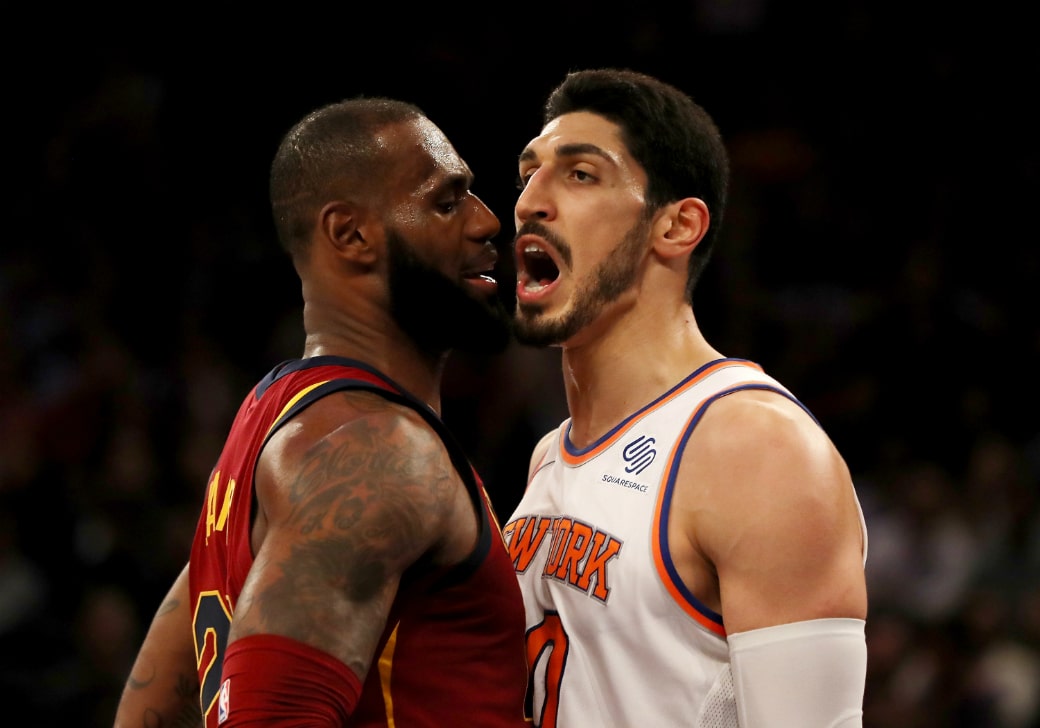 On Wednesday night, as the Cavaliers fell down 3-0 to the Warriors in the NBA Finals, center Enes Kanter continued his futile attempt to recruit LeBron James to the Knicks, using a tweet sent out by The King in 2013.

It’s time for a new look! Over this one.

This is not the first time Kanter has tried to convince LeBron to play for the Knicks. Exactly one month ago, he posted a video on Twitter challenging James to prove that he is, in fact, the King of New York, something the three-time champ claimed to be true after a mid-November win at MSG.

The Knicks don’t have cap space this upcoming summer nor has James expressed the slightest of interest in donning the orange and blue when he becomes a free agent on July 1, but Kanter still gets credit for his effort.