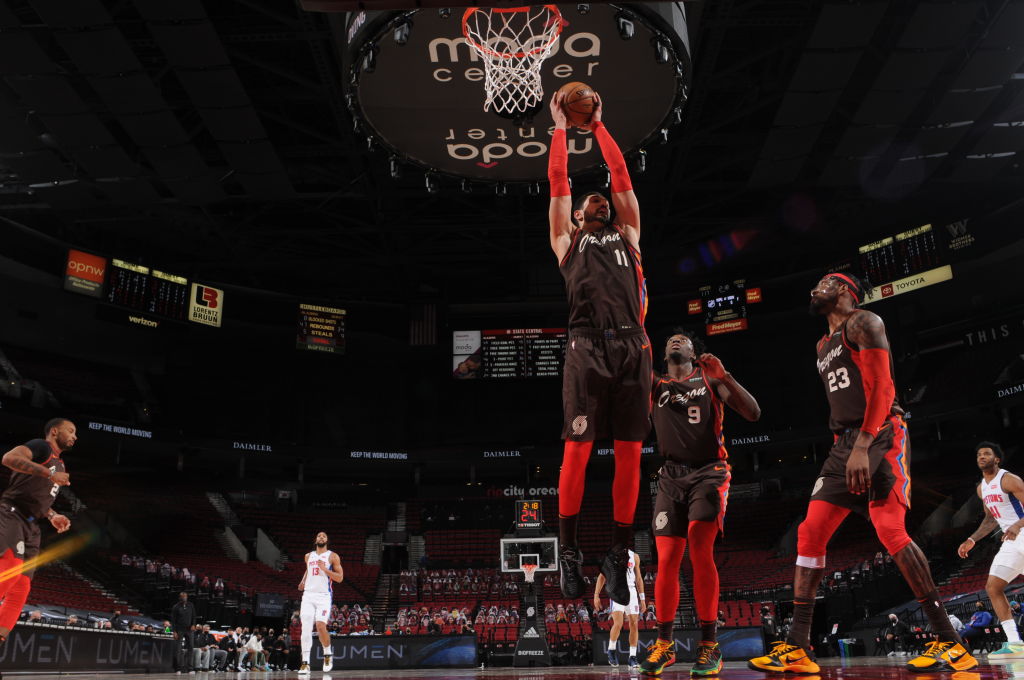 Enes Kanter has always been known for his rebounding, but on Saturday night he took things to a whole new level. In a game against the Detroit Pistons, he pulled down 30 rebounds, which is the most in Portland Trail Blazers history.

He nearly out-rebounded the Pistons on his own, with Detroit only producing 38 rebounds as a team.

Not only is this a historic performance for Kanter in terms of the Trail Blazers’ history, but in NBA history as well. This was the first 30-point rebounding performance in the League since Dwight Howard’s in 2018.

At this point in the season, Kanter has 630 rebounds and is ranked fourth in the NBA. Due to injury issues with Jusuf Nurkic, Kanter has started in 34 of the 53 games he’s appeared in this season.