Enes Kanter: Play Me or ‘Get Me Out of Here’ 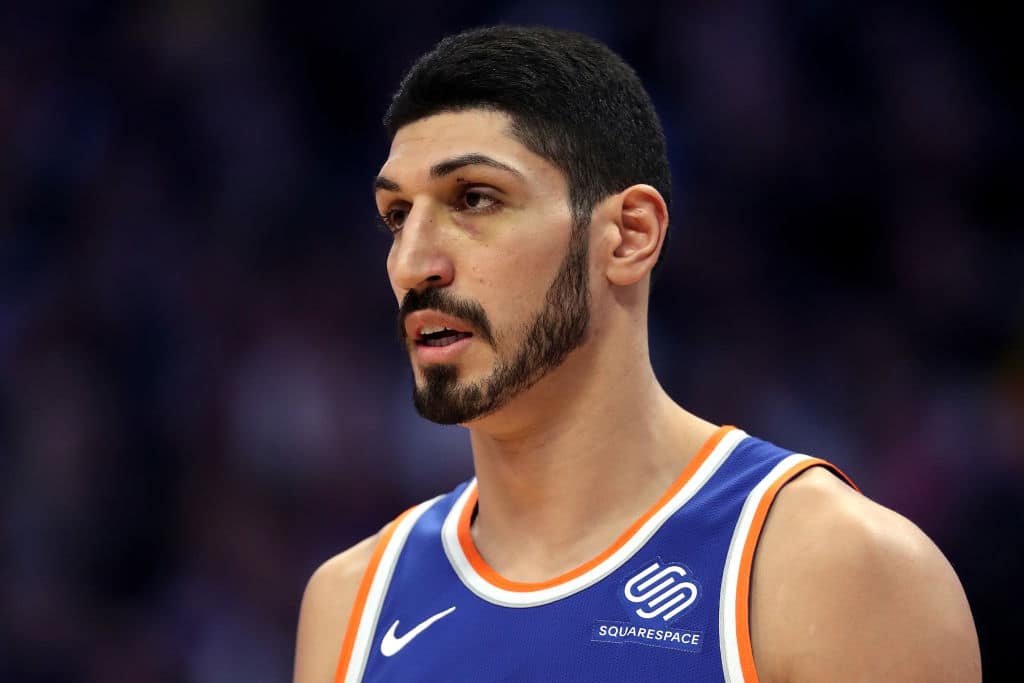 Enes Kanter is giving the New York Knicks’ coaching staff and front-office an ultimatum: play the big fella, or trade him.

Kanter, 26, was furious following the first DNP-CD of his career after being told he would be starting in Wednesday night’s loss to the visiting Houston Rockets.

Head coach David Fizdale dismissed the notion that Kanter’s frustration could be a distraction for the hopeless Knicks.

Asked if he’s worried Enes Kanter will become a distraction, David Fizdale cracked, “What are we going to do, lose more games?”

“I think what they’re doing to me is pretty messed up because they just told me this morning that I’m starting,” Kanter said. “Coach said it himself that I’m starting. I come to the game and didn’t even play. I’m trying to be a good teammate here, man. The whole league knows me. I’m always with my teammates, with the organization, that I play for. Like I said, I want to play basketball. We’re all competitors. I want to play basketball. So just if you’re going to play me here play me. If not, then just get me out of here.”

Kanter has already spoken to Knicks general manager Scott Perry about his situation and the team has been seeking a trading partner to take on the expiring contract of Kanter without bringing back a lengthier deal onto the Knicks salary cap.

“It’s so frustrating,” Kanter said. “This morning in the meeting he said I’m starting. Now coming to the game ready to go and I’m sitting on the bench. I can not get caught up with all that stuff. My job right now is just cheer for my teammates and try to be a good teammate. Like I said, what they’re doing to me is pretty messed up. I deserve way better.”

Related
Enes Kanter: ‘I Don’t Know Why They’re Shutting Me Down’