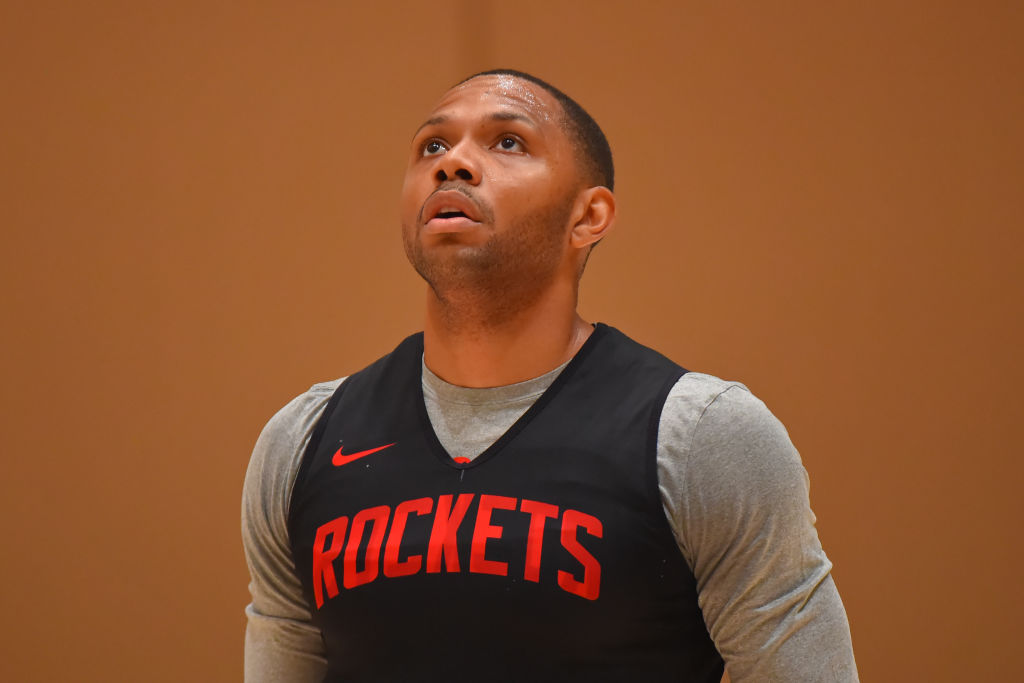 Update #1, Aug. 12: Right on schedule, Eric Gordon will return to action for the Rockets. Kelly Iko of The Athletic reports that the injured guard will play 25 minutes in his first official bubble game.

The Houston Rockets will be without a key part of their rotation for much for the forthcoming seeding round as Eric Gordon recovers from a sprained ankle suffered on Tuesday. Shams Charania of The Athletic reports that the guard is expected to be out for approximately two weeks.

The Disney World restart begins on Thursday and the final regular season contest is August 14.

X-rays initially performed on Gordon’s ankle came back negative but with how few remaining regular season games are left, any absence for any player is amplified in the Disney World bubble.

While Gordon’s rule has been somewhat reduced in 2019-20 – the 14.5 points per game are the fewest he’s averaged since 2014-15 – there’s no denying his ability to get hot beyond the arc and take over basketball games.

Before the break, Gordon had played in just 34 games for the Rockets, having struggled with knee and shin injuries.