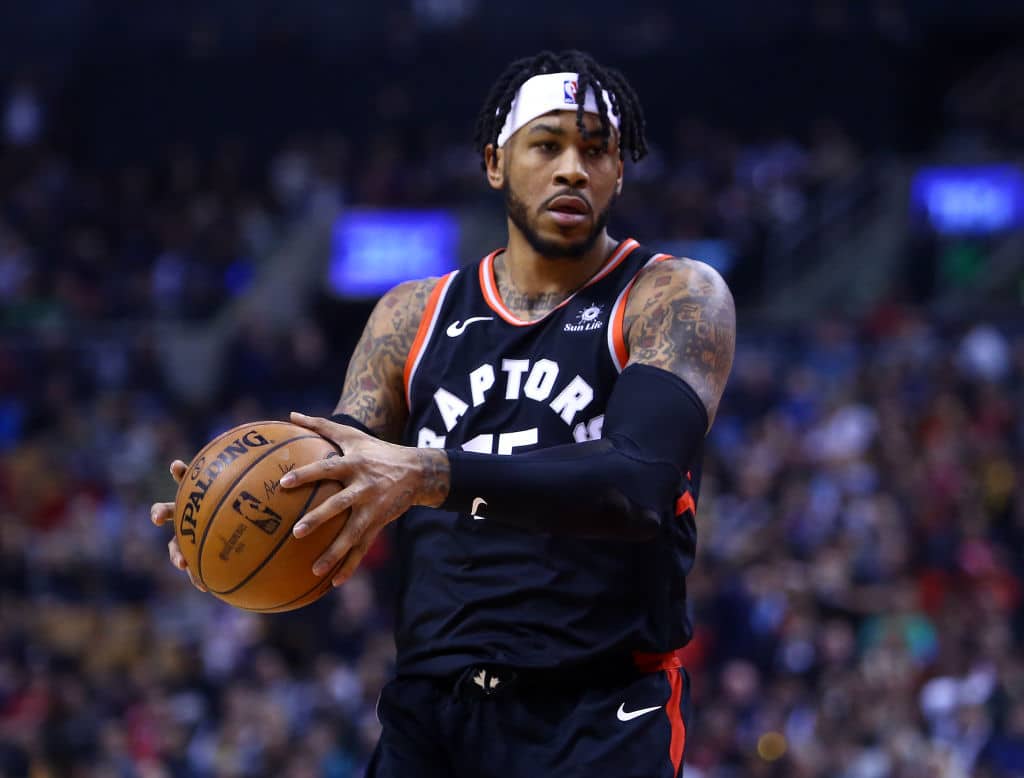 The Oklahoma City Thunder have agreed to a training camp deal with Eric Moreland, Adrian Wojnarowski of ESPN reports. The deal will give Moreland a chance to crack OKC’s frontcourt rotation.

Moreland split last year between the Toronto Raptors and Phoenix Suns but never managed to establish himself in either team’s rotation as much as he did with the Detroit Pistons the year prior.

Moreland averaged 3.0 points and 5.8 rebounds per game in the 2017-18 contests in which he saw at least 10 minutes of action. That campaign he was in contention for backup center duties behind Andre Drummond.

Moreland isn’t a lock to stick with the Thunder through to the regular season but the team does only have 13 guaranteed deals in place, suggesting that it’s a possibility.