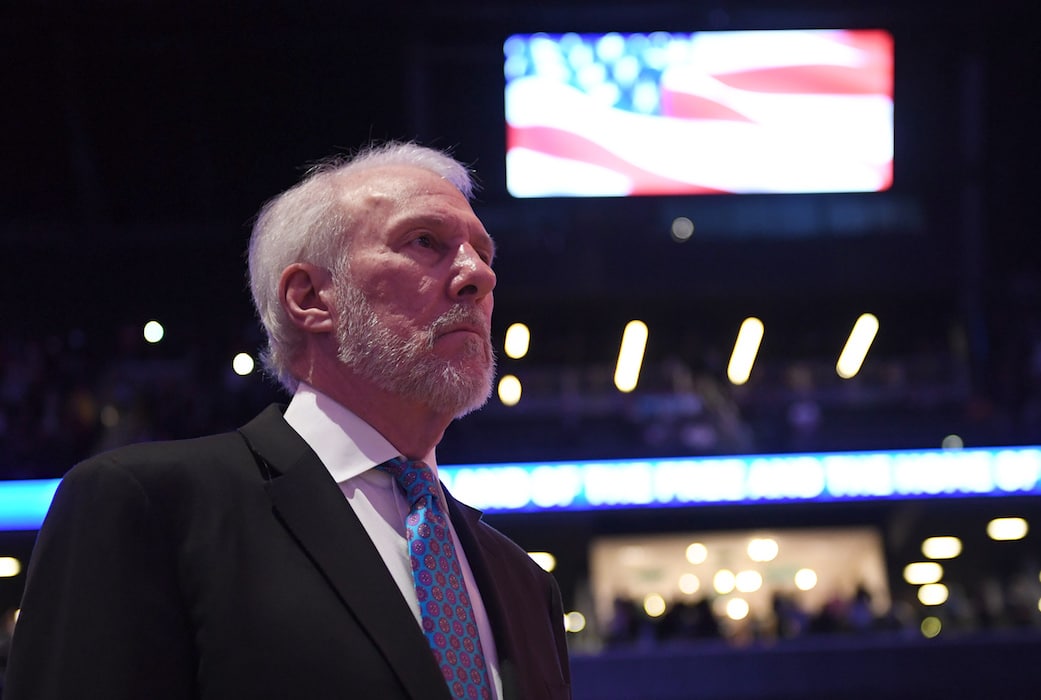 The two were married for four decades and had two children and grandchildren. She had, reportedly, been battling illness.

The full release from the Spurs can be found below:

Spurs have released a statement on the death of Erin Popovich. pic.twitter.com/jCrI59UuHq

San Antonio currently trails the Warriors 2-0 in their First Round playoff series, which is scheduled to resume Thursday evening. The Spurs have not announced Popovich’s status for that game or beyond.