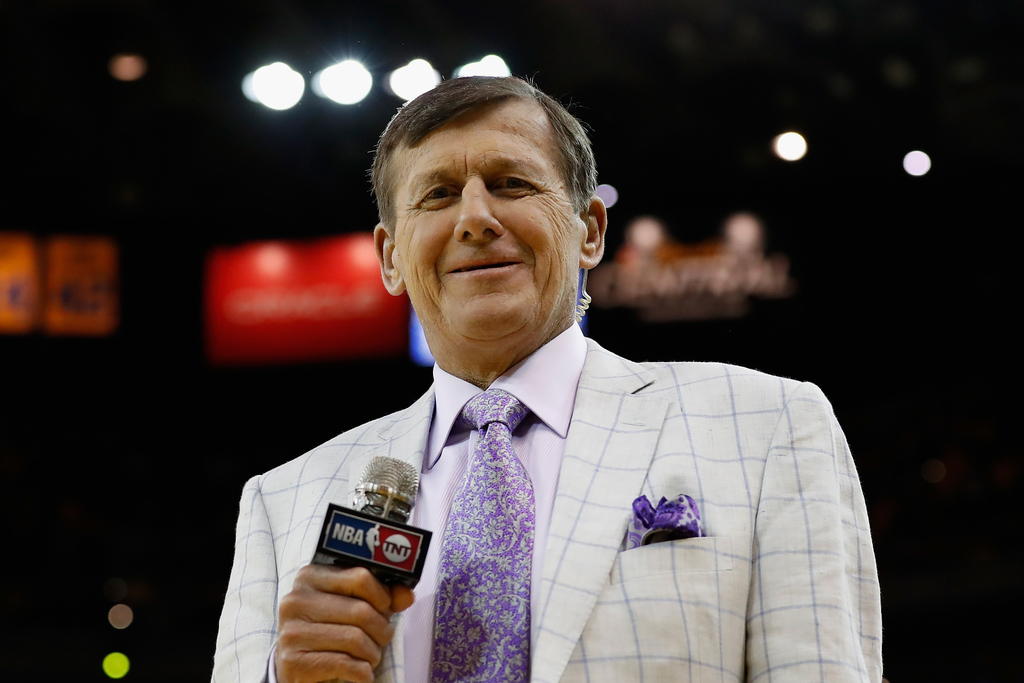 Craig Sager’s remarkable life was celebrated and honored Tuesday at a memorial service in Atlanta, and Ernie Johnson delivered a moving, beautiful tribute to his longtime colleague and friend.

Among those in attendance at the service were Johnson, Gregg Popovich and Reggie Miller.

Rev. Randy Mickler, former senior pastor of Mount Bethel United Methodist Church in Marietta, Georgia, led the service. Mickler noted he decided against wearing his normal black robe and instead wore a purple shirt and colorful jacket he said would have made Sager “extremely proud and pleased.” 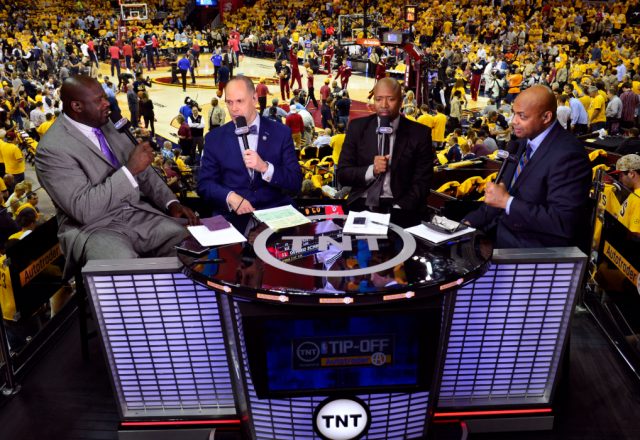