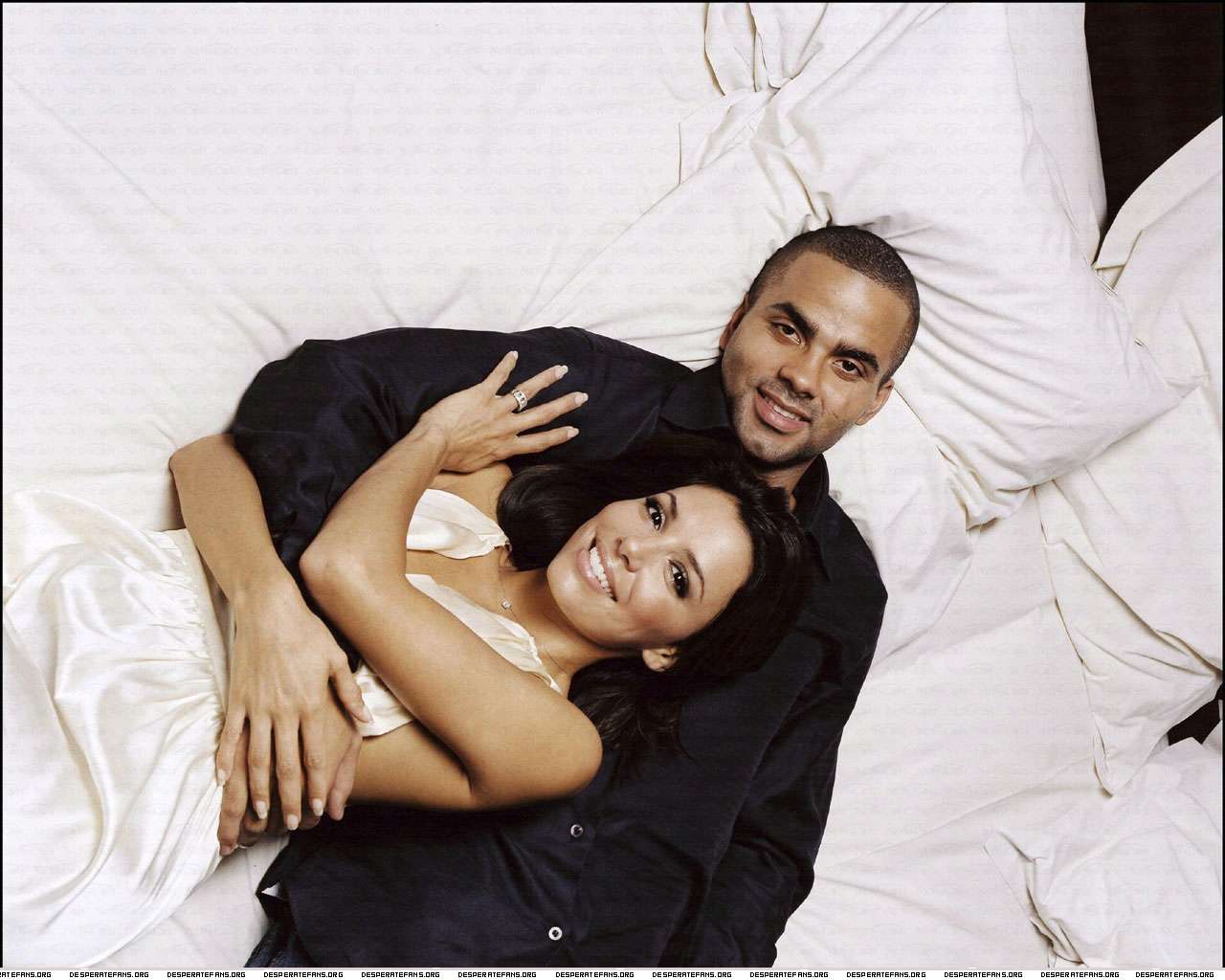 Move over, Doug Christie. There’s a new sheriff in town.

You see, while Eva Longoria may think getting married to Tony Parker is terrific and all (after succesfully working through their issues, the couple announced their engagement on Nov. 30th, 2006), she’s not too thrilled about the idea of him having a bachelor party beforehand.

According to a source speaking anonymously to Touch Weekly magazine, “Eva thinks letting men have bachelor parties is just asking for trouble.”

Now, while I can understand where Eva is coming from on the matter, just how bad could a party attended by members of the San Antonio Spurs be?

(via: The Hater Nation)