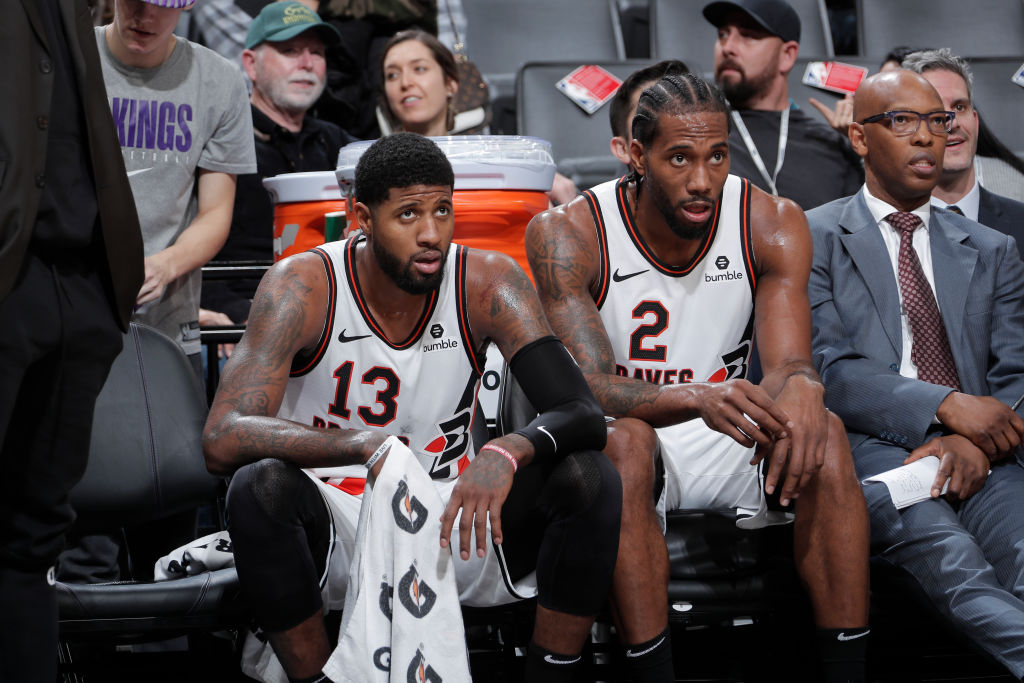 The LA Clippers reportedly have chemistry issues that are bubbling to the surface, but according to guard Patrick Beverley, that’s merely “fake” news.

Some of the frustration—within a group under growing pressure—is said to stem from the organization’s handling of Kawhi Leonard and fellow superstar teammate Paul George.

With his Clippers set to host the New York Knicks that afternoon in the second of a home back-to-back set, sources say Rivers lit into his team in the pregame meeting and directed his ire at Harrell multiple times in reference to the comments he had made.

The gist of the expletive-laden message had been sent loud and clear: Keep your frustrations internal. Don’t vent to the media and create distractions for this locker room.

But As more than a dozen sources shared in The Athletic’s reporting on the matter, the transition from the team’s overachieving past to its promising present has not been seamless. From the frustrations relating to Leonard’s injury management and his quiet ways, to the different views regarding regular-season competition, to the reality that their chosen style of play isn’t always conducive to collective joy, there are issues tugging at this talented team that will need to be resolved by the time the playoffs come around. Harrell, sources say, was hardly alone when it came to some of the sentiments he shared.