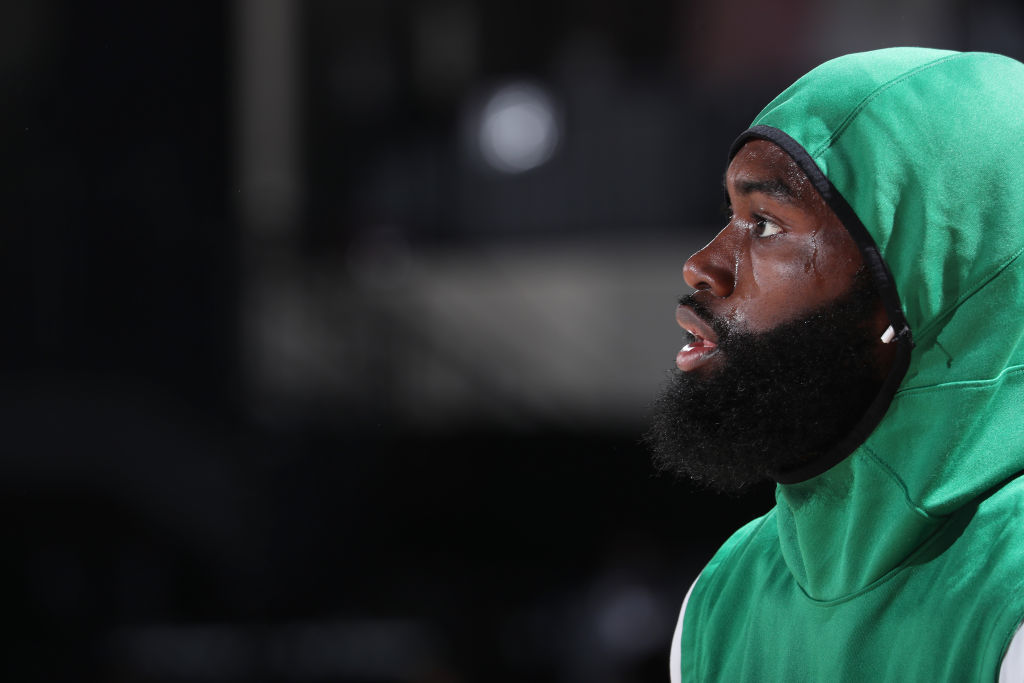 With an official press release, the NBA announced the five players that would receive the 2019-20 Community Assist Award for their efforts to aid those effected by the COVID-19 pandemic and their commitments to advances in social justice: Chris Paul, Jaylen Brown, George Hill, Harrison Barnes and Dwight Powell.

Since the 2011-12 season, there’s been just one player who wins the award as a season-long accomplishment; having five winners demonstrates the league’s view on how important these players have been in such a critical year.

Paul and Brown are both Executive Committee Members for the National Basketball Players Association (NBPA), with Paul holding the position of president since 2013 and Brown the youngest of six vice presidents after being voted in back in 2019. Dwight Powell is on the NBPA’s Board of Player Representatives, as the Player Representative for the Dallas Mavericks.

When looking at the accomplishments of this quintet, they’re impressive individually but paint a promising picture collectively.

Each of these players has either led or been a part of a peaceful protest decrying social injustices and pleading for a betterment of society. Sizable donations have been made to programs that aid families and individuals impacted by the Coronavirus. Several programs have actually been started by these players, providing or improving the opportunity for educational and economic success, or funding healthcare for cancer patients.

Recognizing the efforts of these players highlights their character, and because of the influence that professional athletes have, there could hardly be a better group of men to receive the honor and be role models.

Powell perhaps summed it up best, saying that “being a member of a community means lending your neighbor a hand whenever needed and searching for ways to help make your community a better place for all who live there.”