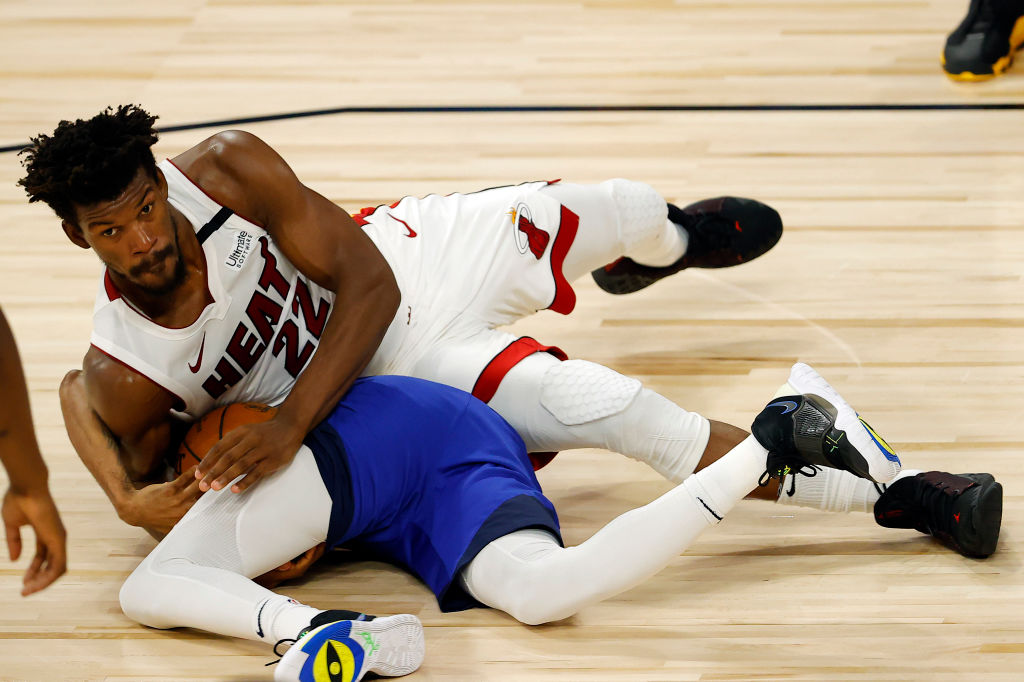 The Miami Heat will be without star swingman Jimmy Butler for a third straight game as he works himself back from a foot injury, Barry Jackson of the Miami Herald reports.

While X-rays and an MRI revealed that there isn’t any structural damage in the sore right foot, there’s no timetable for the veteran’s return. For now, with the postseason fast approaching, Butler will simply rest.

The loss of Butler is significant for a Heat team that could realistically fall between the No. 3 and No. 6 seeds in the Eastern Conference. The team has split both of the games in which he’s sat thus far.

In 56 regular season games for the Heat, Butler averaged 20.2 points 6.6 rebounds and 6.1 assists per game.