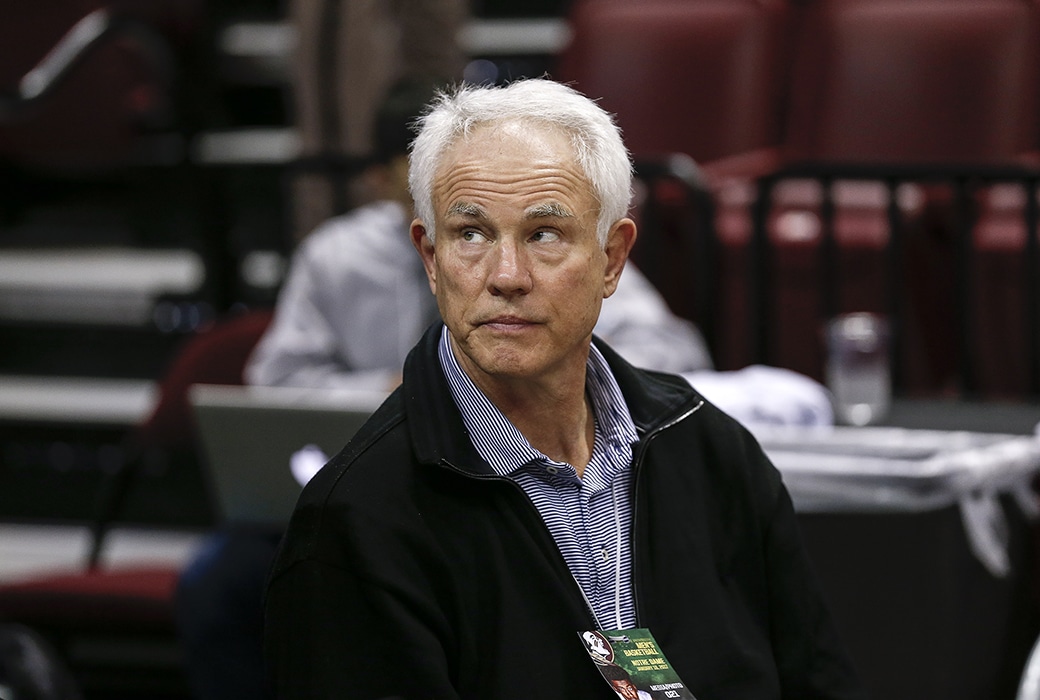 Mitch Kupchak has agreed to a deal to become President and General Manager of the Charlotte Hornets, league sources told ESPN. The Hornets will hold a news conference early this week to introduce Kupchak.

Kupchak spent 17 seasons as the Lakers’ GM before being fired last year. He helped guide them to five titles. He also had a 10-year playing career, where he won two titles with the purple and gold.

Kupchak, a UNC alumni, will be working for fellow Tar Heel, Michael Jordan as Hornets GM. 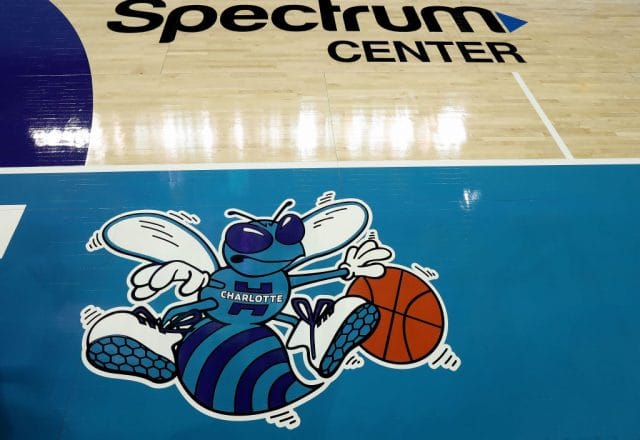 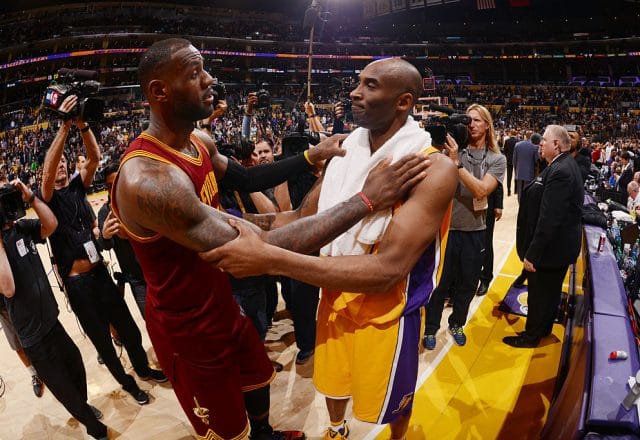 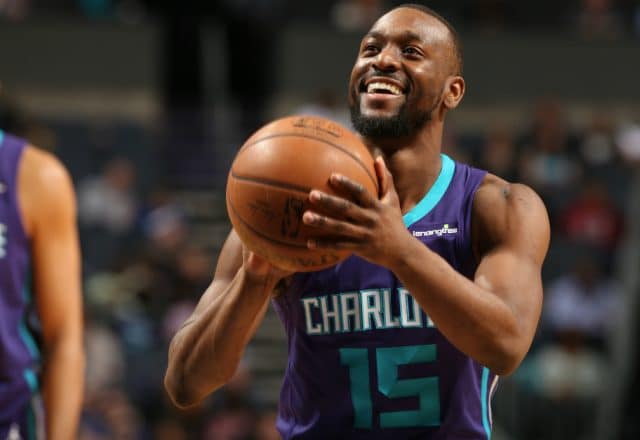 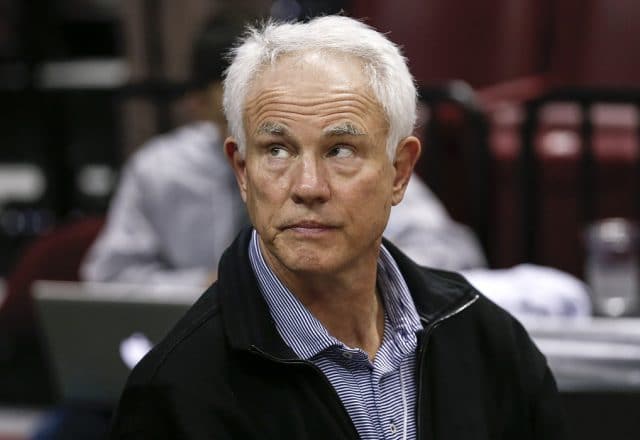 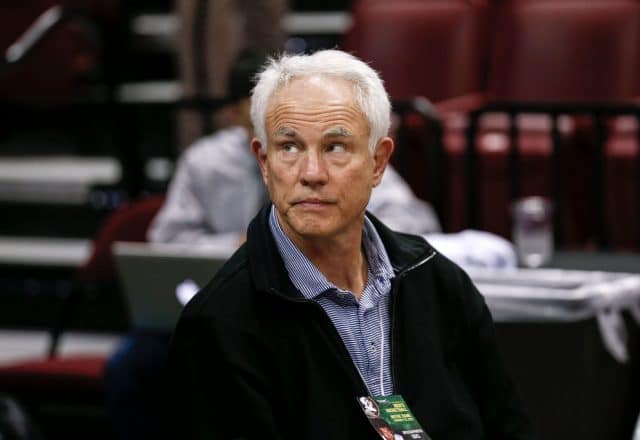 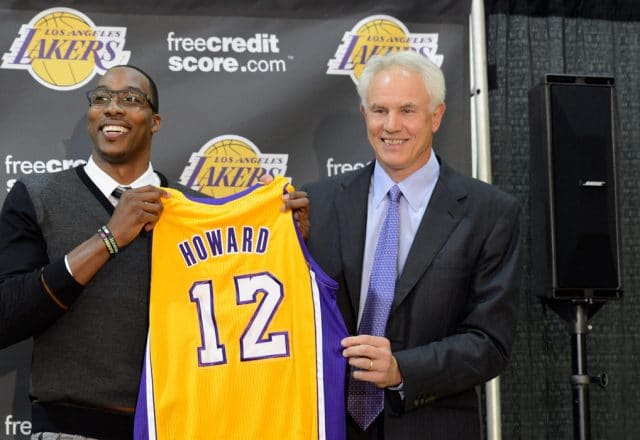