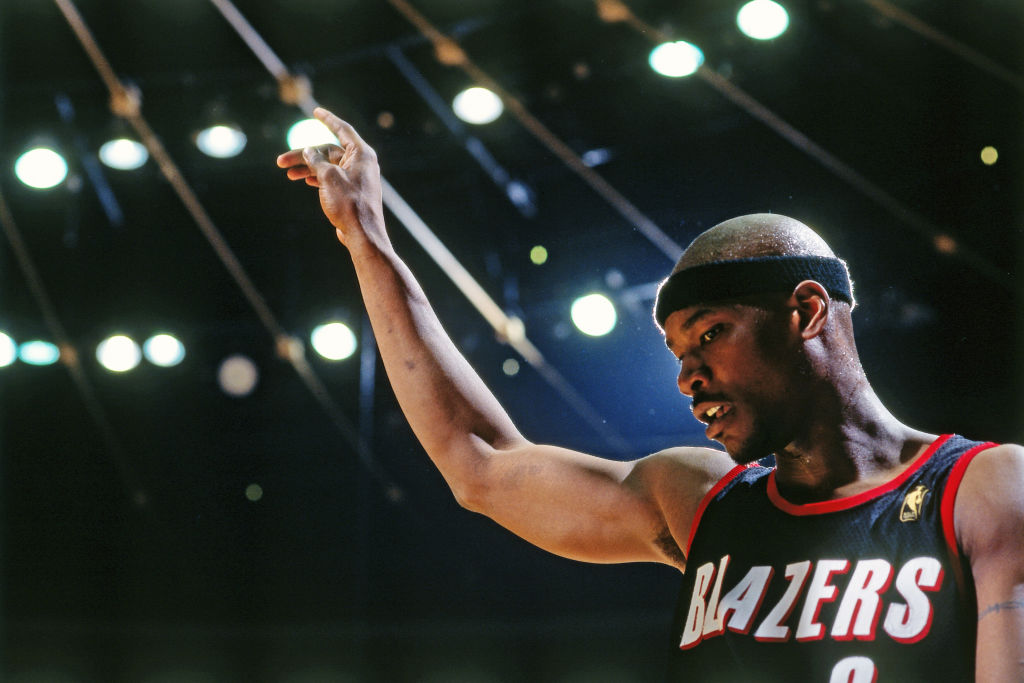 Eighteen-year NBA veteran Clifford Robinson has passed away. The iconic headband-rocking stretch four was an All-Star in 1994, a 20-PPG-scorer three times and a reliably consistent offensive option for much of two decades.

The University of Connecticut issued condolences to Robinson’s family on Saturday morning.

Details of Robinson’s passing have not been provided but he faced multiple medical issues over the course of the past few years. Robinson suffered a stroke in 2017 and had a tumour removed not long after.

After his selection in the second round of the 1989 NBA Draft, Robinson spent eight years with the Portland Trail Blazers. The six-foot-ten forward had an affinity for shooting threes not yet common for players of his stature.

When the NBA experimented with a shorter three-point line in the mid-nineties, Robinson made sure to capitalize. The Buffalo, NY native put up six threes a night in 1995-96 and hit them at a .378 clip. While that volume sounds tame in comparison to today’s NBA, it made him a uniquely memorable star of his era.

Robinson was named All-Defense twice over the course of the year and played a significant supporting role on the Detroit Pistons in the years leading up to their 2003-04 title run.