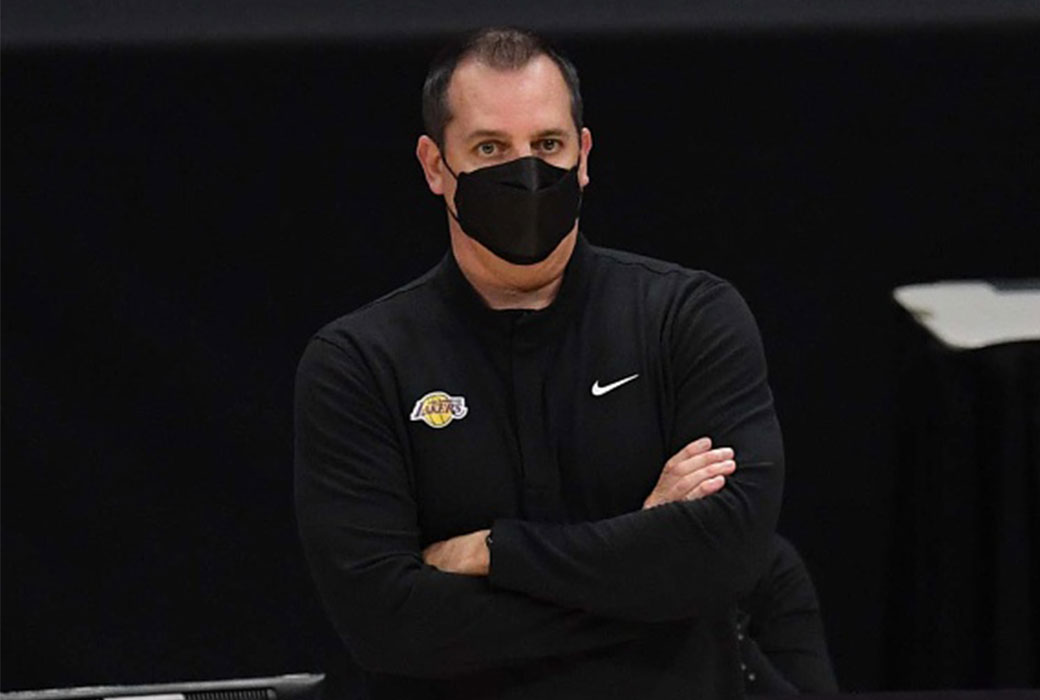 As the Los Angeles Lakers scratch and claw their way into the playoffs, the team is struggling offensively with LeBron James still out due to a high ankle sprain, along with Dennis Schroder being away from the team in NBA’s Health and Safety protocols. Meanwhile, Talen Horton-Tucker has missed the last two games with a calf strain.

With their loss to the Portland Trail Blazers on Friday night, the Lakers fell to 7th seed in the Western Conference, which would likely place them in the play-in tournament. However, head coach Frank Vogel says that the team ‘can’t worry’ too much about the standings.

Forward Anthony Davis is also confident that, when healthy, the Lakers’ can prevail:

Man I feel you!! You ain’t the only one big bro!

Killa!!! You know what it is, you’ve proven that year after year . Stay ready. We back on real soon 🏁

The Los Angeles Lakers have five games left in the season including two playoff opponents in the Phoenix Suns and the New York Knicks. They must finish with a better record than Portland and Dallas to avoid the play-in tournament.