Frank Vogel: ‘I Was Surprised That I Wasn’t’ Offered Knicks’ Coaching Job In 2016 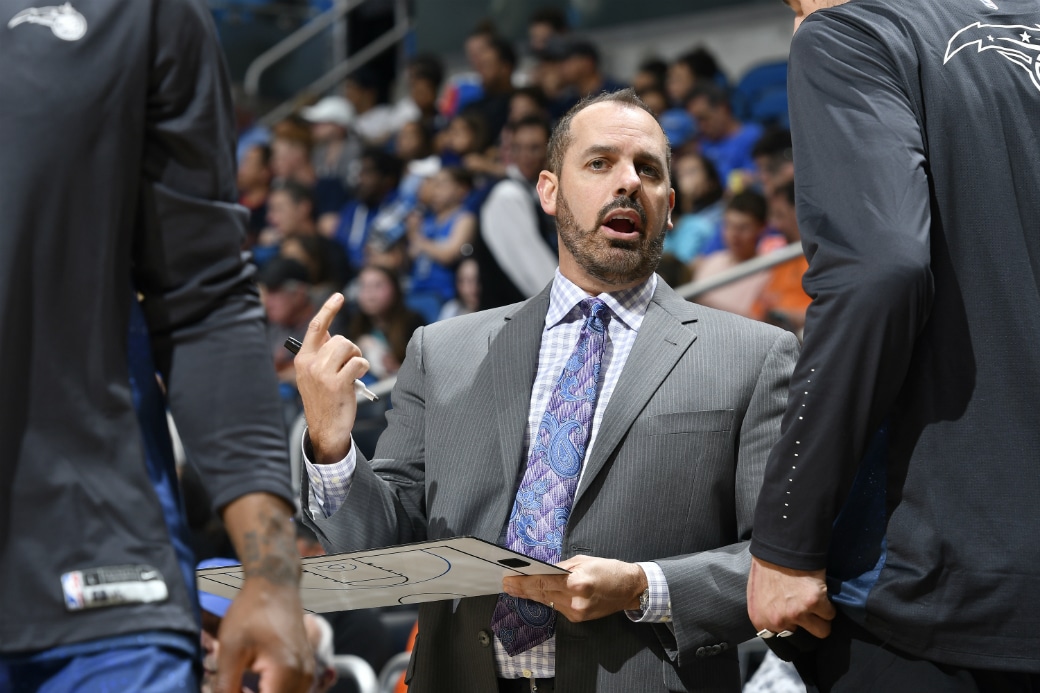 The Knicks met with Frank Vogel during their search for a new head coach in the summer of 2016, but ultimately chose to hire Jeff Hornacek.

Vogel, the former Pacers coach, ended up reaching an agreement to join the Magic.

With Orlando visiting the Garden on Tuesday night, Vogel told reporters he was “surprised” that he didn’t end up getting an offer from NY, via ESPN‘s Ian Begley:

I was surprised that I wasn’t. I interviewed with (ex-Knicks president) Phil (Jackson) and Steve Mills and we had a good couple days together and they said they had one more person they wanted to talk to before they wrapped up the process. But they felt good about it and they met with Jeff and Jeff must have blown them away because they ended up going with Jeff. And I think that was a good choice because Jeff’s a helluva coach and he’s done a helluva job under a difficult circumstance here.

RELATED
Frank Vogel: Paul George Is ‘As Good As He’s Ever Looked’